Will Citizen Science cure what ails us? 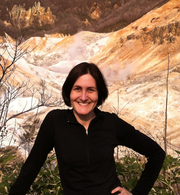 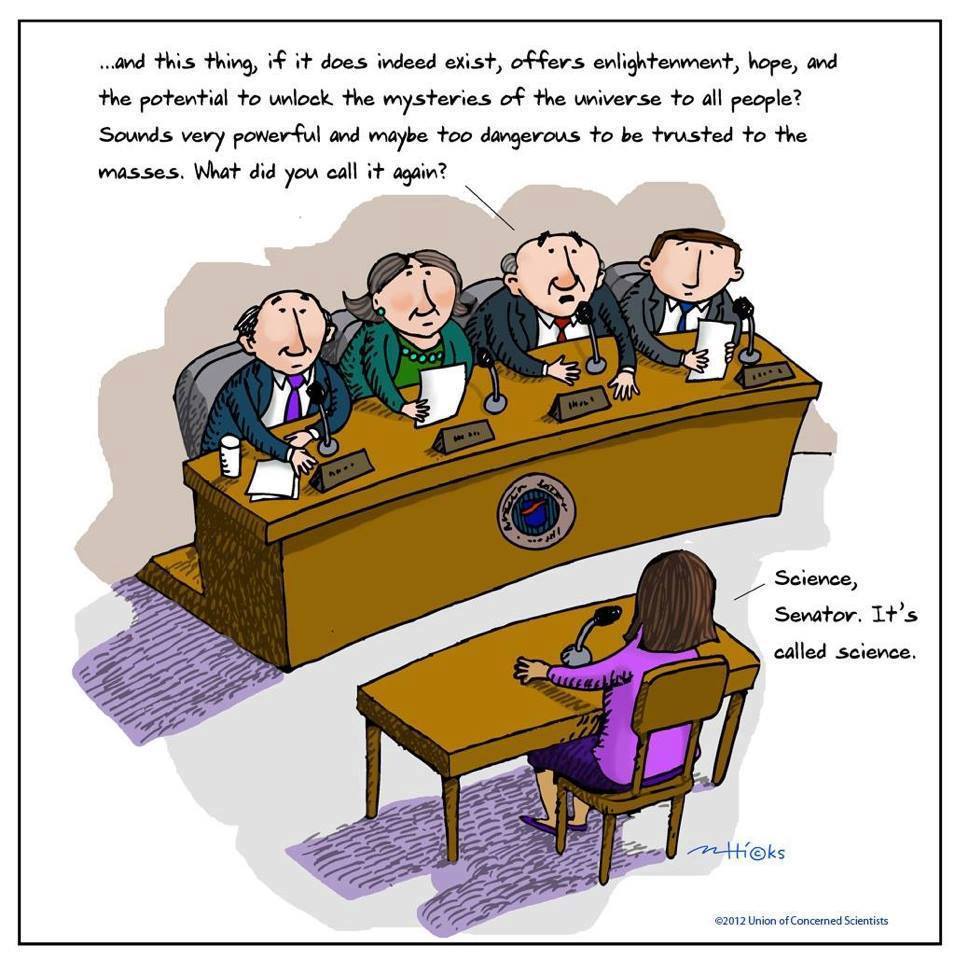 The standard definition of citizen science is scientific work that is undertaken by members of the general public, often in collaboration with or under the direction of professional scientists or scientific institutions. The above cartoon humorizes the idea that something as valuable as science cannot be entrusted to the untrained masses, however a legitimate worry is that citizens do lack formal scientific training. However, citizen science has existed for thousands of years in some form, and has shown its usefulness time and time again. 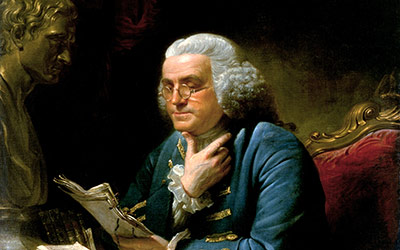 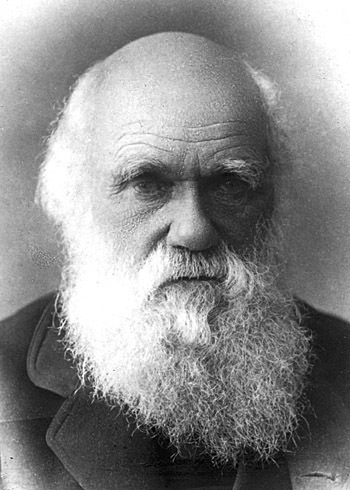 The earliest citizen scientists usually fulfilled scientific objectives as a byproduct of other behaviour, and are thus called Inadvertent Scientists. For example, at the Seiryuden Palace in Kyoto, Japan, the court would hold parties when the ephemeral flowering of the cherry trees was taking place in spring. These events were recorded for thousands of years and offer data that can be used for scientific purposes. The Gentleman Scientist was a more conscious type of citizen scientists, and generally consisted of wealthy men who invesetigated scientific phenemona via their own funding. Both Benjamin Franklin and Charles Darwin can be considered citizen scientists in this sense, so the title is nothing to scoff at! 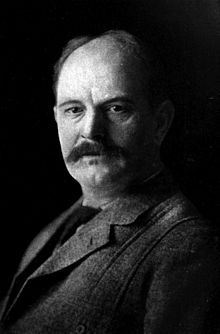 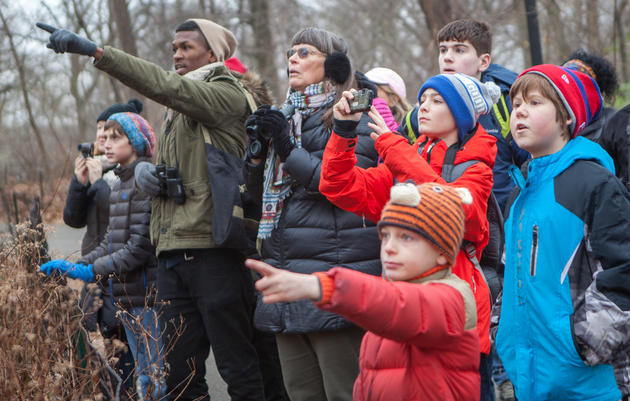 A great example of modern citizen science is the oldest project in North America, the Audobon Christmas Bird Count. Started in 1900 by ornithologist Frank M. Chapman as an alternative to the Christmas "Side Hunt", the Audobon Christmas Bird Count has attracted tens of thousands of volunteers who census bird populations on Christmas Day and help guide conservation actions throughout the year. This successful project illustrates the three areas in which the application of citizen science can help cure some common "ailments" of scientists: increasing geographic scope, increasing timeframe, and increasing the number of taxa studied. According to the Audobon website, the climate change work using this bird census data was even cited by the EPA as one of the 26 indicators of climate change in their 2012 report. Great job citizen scientists! 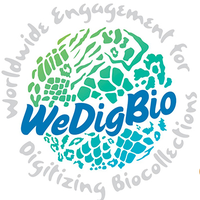 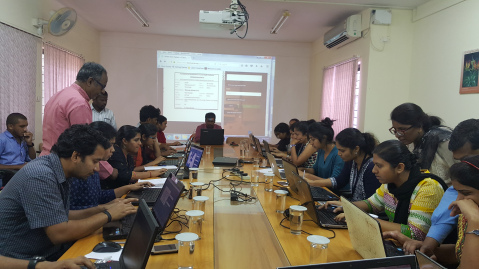 Another successful citizen science project is WeDigBio, which involves the public in digitizing natural history collections. WeDigBio stands for the Worldwide Engagement for Digitizing Biocollections, and the four day event features both onsite and online volunteer participation. The digitization of natural history collections and WeDigBio illustrate how technological advances can increase the popularity of citizen science projects, with the outcome being of enormous benefit to researchers worldwide. This is another great application of citizen science in an educational sense as the variety of tasks avilable means that students as young as eleven years old can participate and help science progress. Although citizen science cannot be applied to every project and cure every scientific ailment, it is a tool which is very powerful if used correctly and has already had great success in many areas.

Sad you missed this talk? Don't be, there's more! Next talk is a webinar from the creators of FeederWatch at the Cornell Ornithology Lab covering all the behind scenes work supporting this successful citizen science project.

Talks are Monday 6pm at the CCBER classroom, Rm 1013 Harder South. Hope to see you there!