NCOS was all aflutter with bats this Halloween! 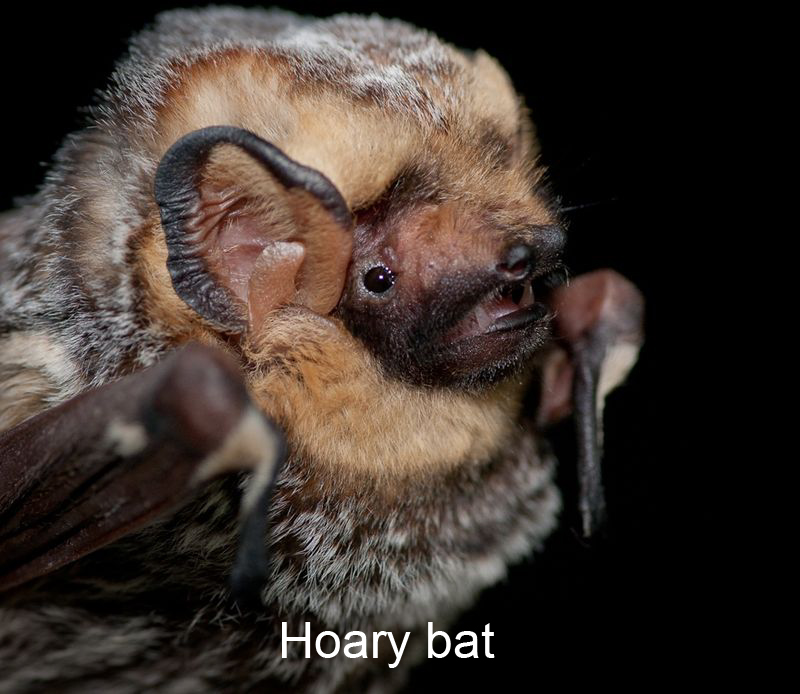 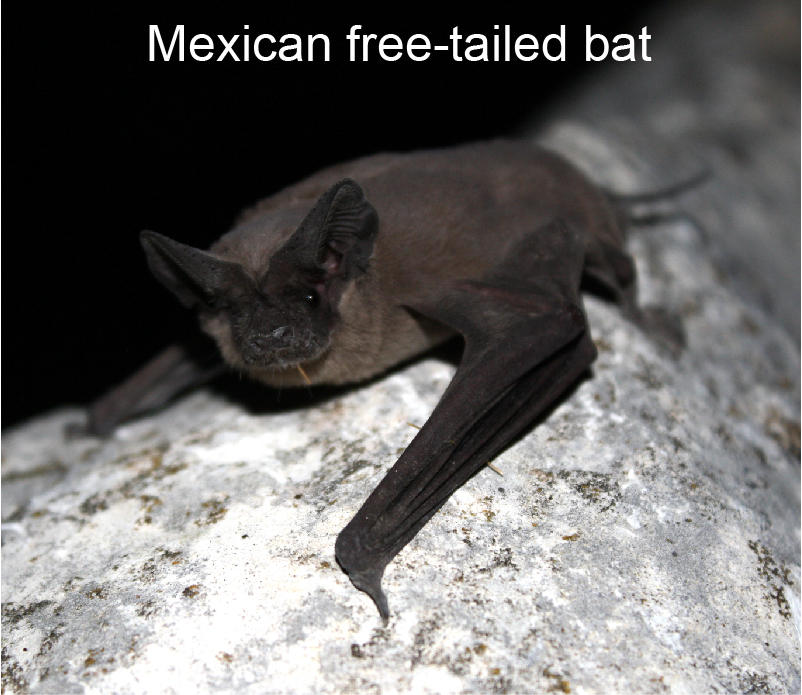 One of the goals of the North Campus Open Space (NCOS) restoration project is to both enhance habitats that support a broad diversity of wildlife and to understand how those habitats function through the process of restoring them. Bats, though nocturnal and seldom seen, provide an important ecosystem service of pest control. However, many North American bat species face population declines. Most California bats are insectivorous and will benefit from the increased open space provided by NCOS.

Although bats were initially identified as a species that would benefit from the NCOS restoration project, the diversity of species on site was expected to be low. Only one breeding bat species was identified as likely to occur, the California Myotis. However, a much different picture of the bat situation at NCOS has emerged from data collected and analyzed this year by Cuyler Stapelmann, an Environmental Scientist from WRECO consulting. The data have been collected using a bat detector installed on a tree for 1 week at a time every two months, starting in April. The detector collects high frequency sound in the range of bat calls and echolocation sounds that we can’t hear (see figure 1). Cuyler’s dedicated surveys have revealed that at least eleven different bat species visited NCOS since April 2017, and there is seasonal variation in the diversity of bats in the area (Figure 2). Due to the challenges in reading the sonograms and collecting the data, these findings are providing valuable insights into the distribution of bat species in the area, according to Paul Collins from the Santa Barbara Museum of Natural History.

Figure 1. The different echolocation calls of the Pallid Bat (left) and Western Red Bat (right) are visualized as lines in these sonograms.

Figure 2. This graph shows the percentage of recordings for the bat species identified during each of the four weeklong surveys at North Campus Open Space. The greater number of bat species recorded in August (10) and October (7), than in April (6) and June (5), indicate that the bat diversity at NCOS changes seasonally, possibly due to migratory behavior.

The bats detected at NCOS vary greatly in size and appearance, from the miniscule Canyon bat (the smallest species in the US - wingspan of 7 to 8 inches) to the relatively large Pallid Bat (wingspan of 15 to 16 inches). The most frequent flyers detected so far at NCOS are the Hoary bat and Mexican free-tailed bat (pictures of these two species are at the top of this story). While both of these species are relatively common, the Mexican free-tailed bat is typically a year-round resident in the Santa Barbara area, while the Hoary bat tends to migrate seasonally. Some of the less common species detected are the special status western red bat, and the silver-haired bat, which is known to migrate from the north to spend the winter down in warm and sunny Santa Barbara. More information about these and other bat species is available on the websites of the Western Bat Working Group and Los Padres Forest Watch, as well as other online sources. 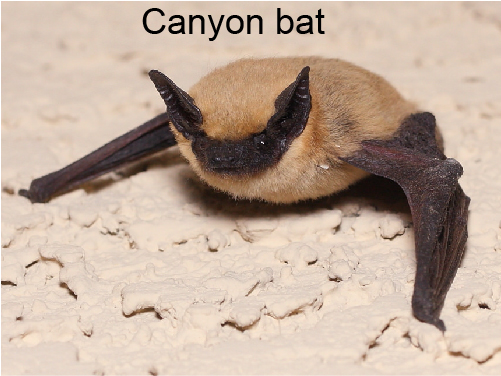 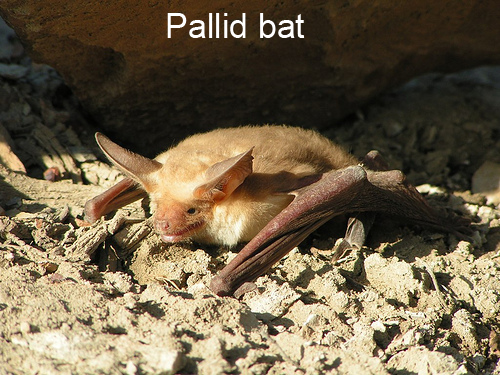 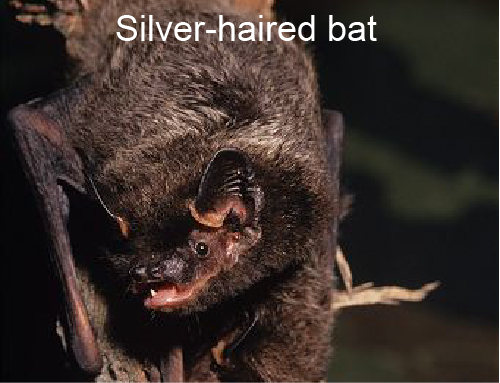 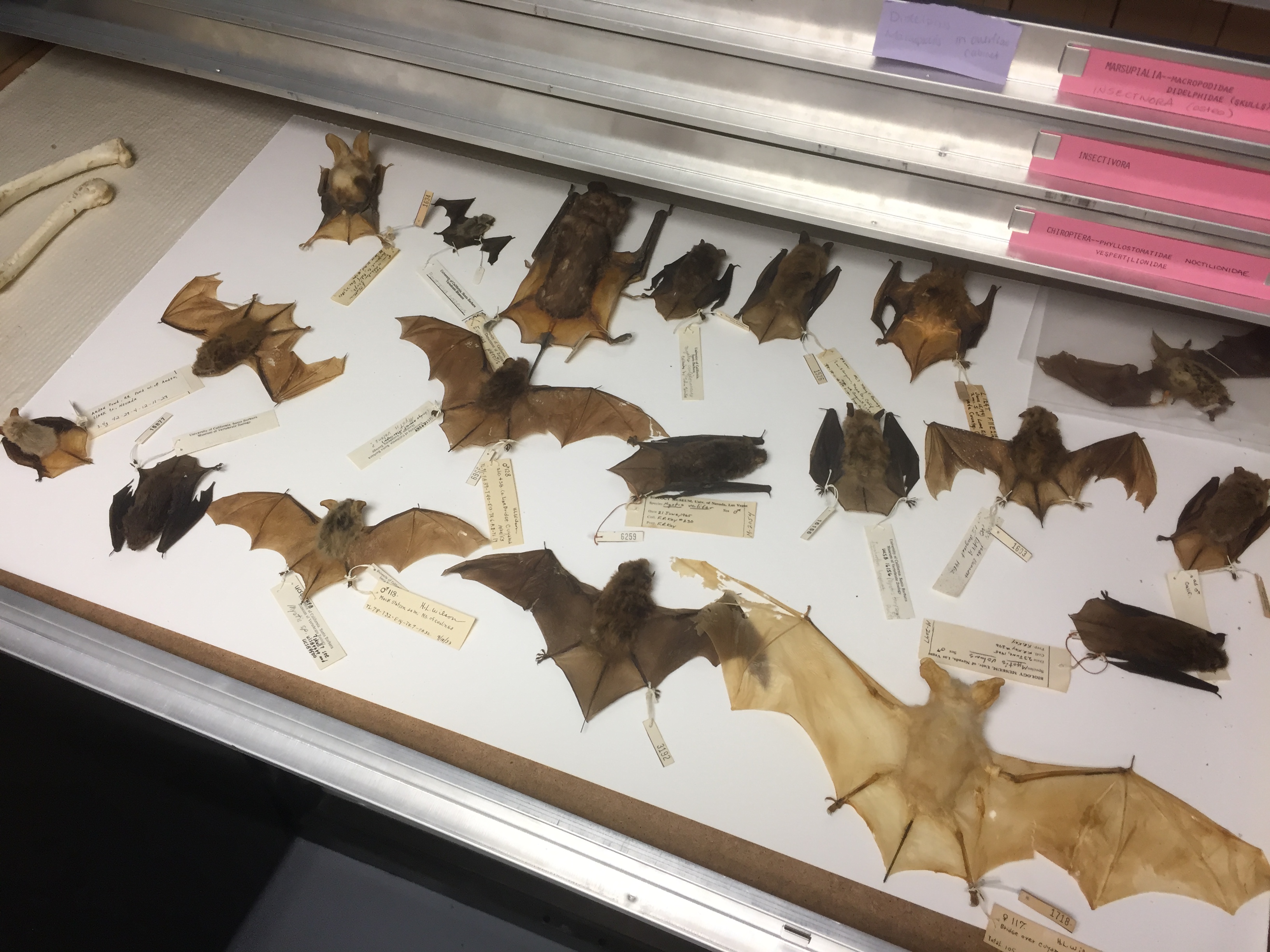 The NCOS restoration project doesn’t have a monopoly on bats – back at the Cheadle Center, the vertebrate collection boasts an impressive array of native species. Several of the species detected at NCOS, such as the Pallid Bat and Long Legged Myotis, can be examined here in greater detail.

Restoring the NCOS site from the bottom up supports an enormous variety of species, and the variety of bat species detected is especially exciting as it was unexpected. The presence of a diversity of species is great news, and CCBER is building roosting boxes to help support the resident and visiting bats at NCOS. In addition, we have submitted an application for a grant to help carry out more bat research in the coming years – so it looks likely that the bat story at NCOS will continue!