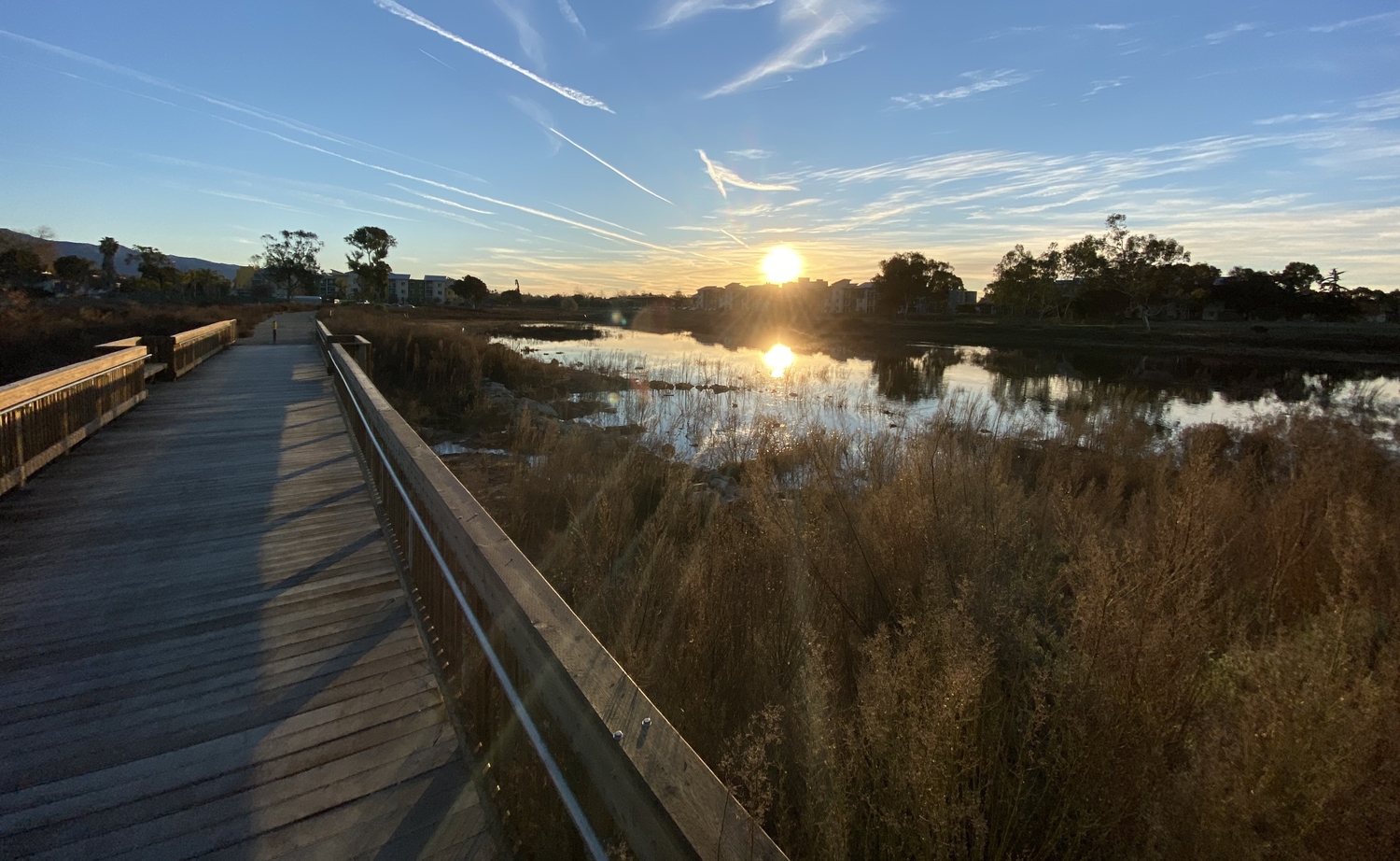 What a year it has been! Looking back on 2019, the overwhelming support of the community is what we remember most. As we look forward to the construction of several North Campus Open Space public amenities such as the visitors’ plaza, discovery trail and overlooks, we would like to take this opportunity to honor the many donors that have provided foundational support. While the following is not a complete list, we thank everyone from donors to advocates to volunteers that have made NCOS possible. Donations continue to make a huge difference, and now with the establishment of an endowment, will continue to make a difference far into the future. Thank you! 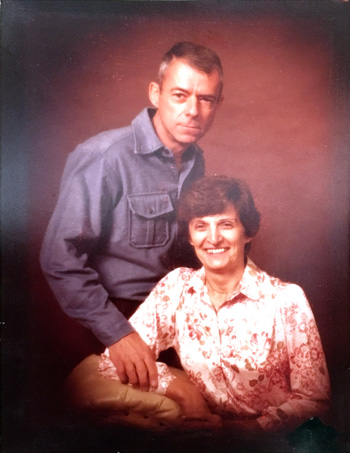 We would like to give a special thanks to Jack and Judy Stapelmann, the late Jean Schuyler, and Carol Geer whose early support was the catalyst that made the trail system and grand opening a reality. NCOS owes much appreciation to Duncan and Suzanne (nee Carlton) Mellichamp, whose generosity of leadership and resources has been a driving force behind NCOS from the beginning, and after their sister Muriel Carlton joined them in the effort, helped establish the soon-to-be-constructed Carlton-Duncan Visitors Plaza.

Many members from the Audubon Society, led by Darlene Chirman and in partnership with Julie and Marc Kummel, joined together to name the Santa Barbara Audubon Overlook. They were soon followed by Bill and Mary Cheadle, who named the Cheadle Family Overlook in recognition of their family’s great connection to both nature and UCSB. 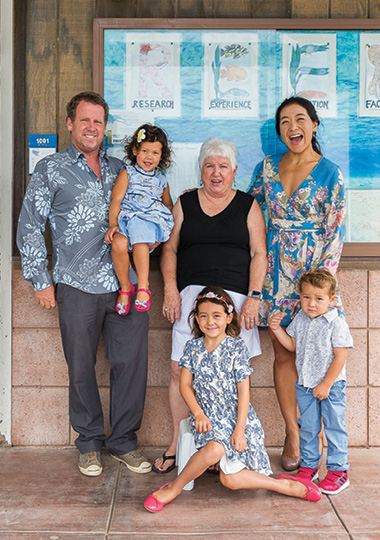 Significant contributions from UCSB Trustees Betty Wells and Alec and Claudia Webster created a strong foundation for the NCOS Endowment, respectively establishing the Wells-Elings Trail and naming of the 200 foot bridge. Thanks to their support and others, the NCOS Endowment will provide ongoing resources for continued restoration, research and educational programming, while assuring the site’s distinction in perpetuity.

Jim Frank’s generosity and commitment to conservation have been greatly appreciated, as have the contributions and dedication of Victor Schaff and S&S Seeds, whose generosity has literally enabled NCOS to grow. Laura and James Putnam ('71), who met at UCSB and were motivated by the 1969 oil spill that sparked the modern environmental movement, created the James and Laura Putnam Scenic Overlook through their support.

Inspired by the many students engaged in the effort, Sharon Metsch’s gifts helped launch NCOS’s Research and Monitoring Mentorship Program, or RAMMP, which is providing data curation support and student mentorship in a wide variety of studies and monitoring initiatives. RAMMP saw great growth in support thanks to John Deily, board member of the Coastal Ranches Conservancy, who will also name an overlook in appreciation of his significant and timely contribution.

These are not the only stories of support and commitment. North Campus Open Space has been a tremendous community effort, and we thank all those that have made it possible. Naming opportunities are still available, and we look forward to a growing community of donors. Thank you for your part in this landmark achievement in conservation and restoration.