One of the best ways to gauge the progress of a restoration project is to study the food web interactions taking place as native vegetation and habitat are restored. On North Campus Open Space, wildlife frequently provides us with opportunities to see direct food chain interactions first-hand. If one were to observe the water near Phelps Bridge for a few minutes, they would likely see a heron or egret hunting for fish. Glancing up towards the Mesa, it is not uncommon to see a bird of prey feeding on one of the various rodent species that have made North Campus Open Space their home. While these examples are some of the first to come to mind when considering predator-prey relations on NCOS, there are hundreds more similar interactions taking place involving invertebrates. These invertebrates play an essential role in the food chain on NCOS, but they are often small in size and can be easily missed by the untrained eye. 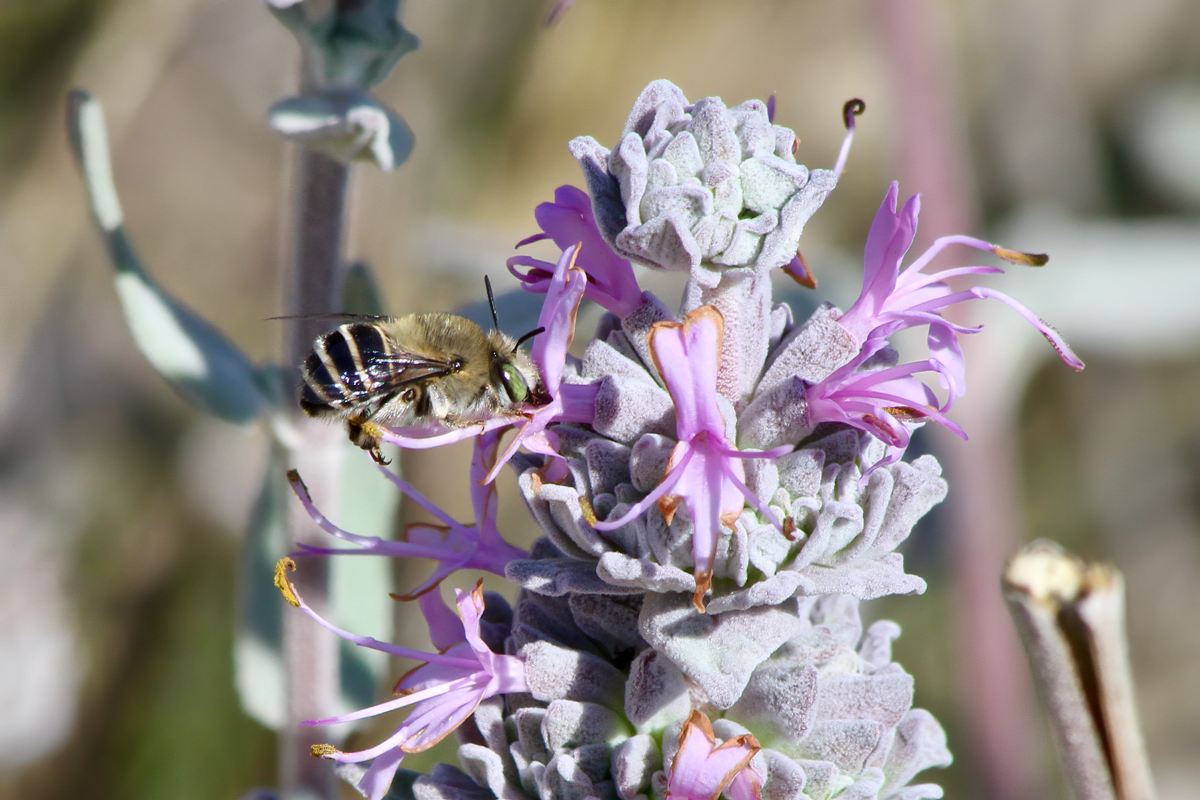 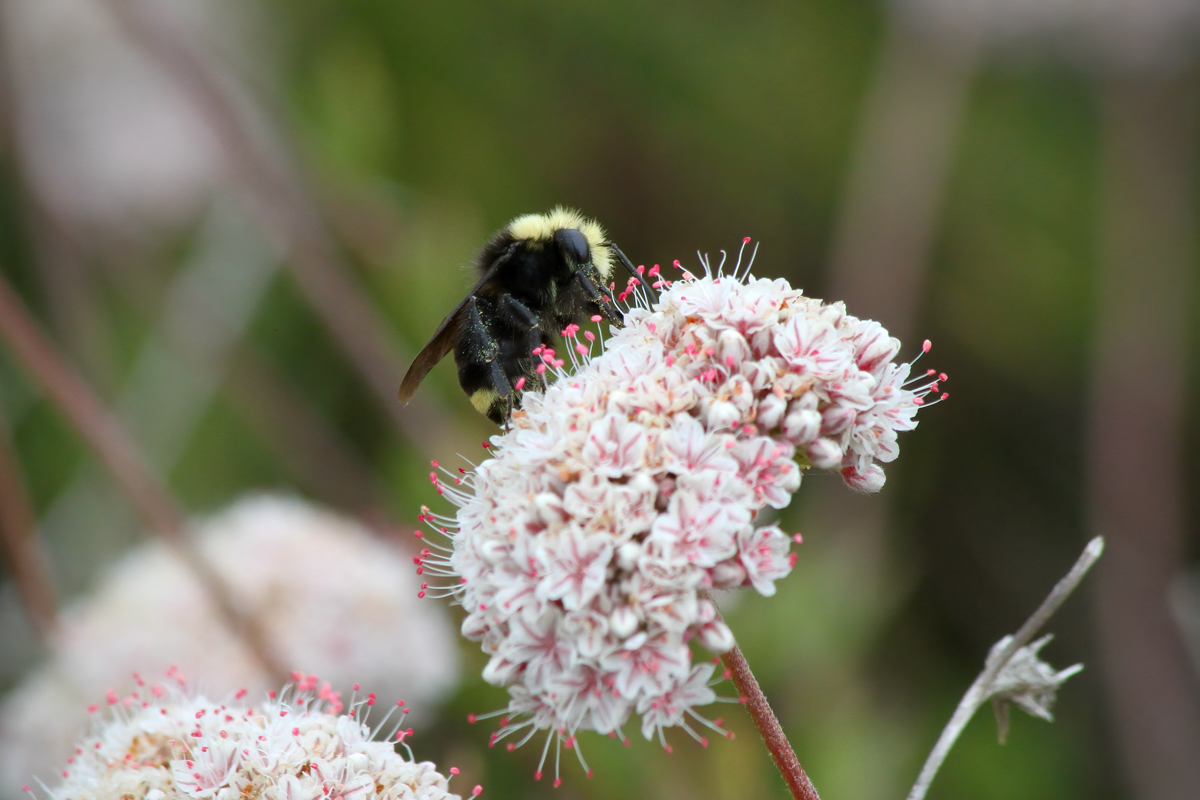 Restored native vegetation is not only providing the desired habitat-type for much of our area’s native wildlife, it is also functioning as the primary basis of the food chain. Many aquatic and terrestrial invertebrates utilize both living and dead plant matter as their primary source of food, which in turn allows these invertebrates to provide essential nutrients to wildlife farther up the food web. While native plants provide invertebrates with the best available food sources, invertebrates in return play an important role in propagating native plants through pollination. Below are some photographs of this critical symbiotic relationship playing out, with various species of invertebrates pictured visiting some of our native flowering plants here at NCOS. 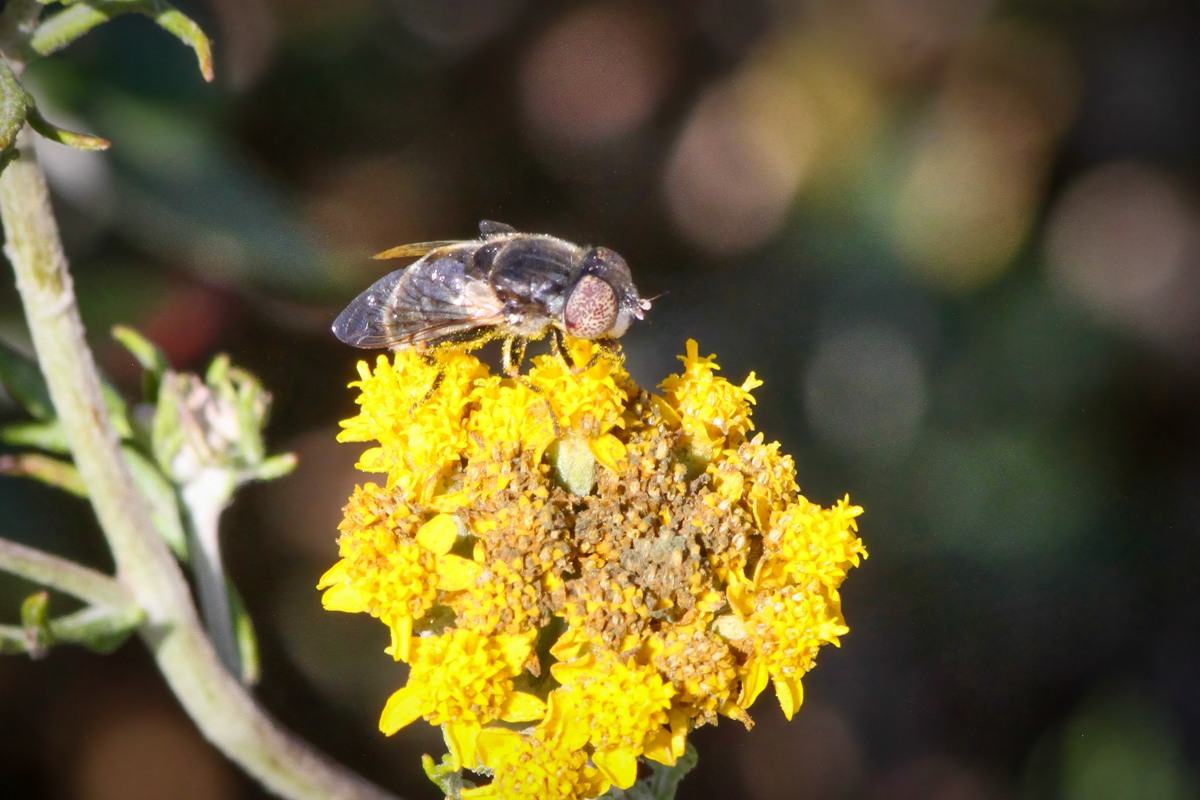 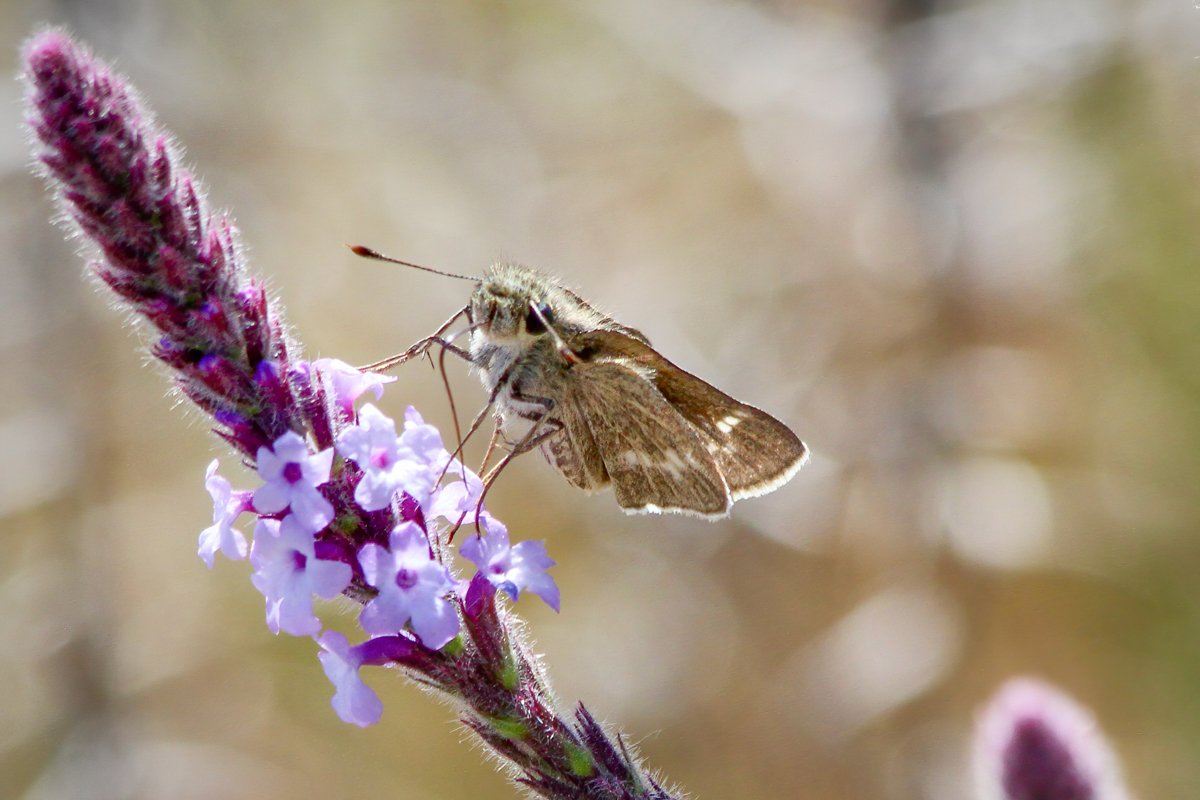 While the invertebrates photographed above are utilizing pollen for food, predatory invertebrates will eat other invertebrates and occasionally larger animals. The Blue-Eyed Darner Dragonfly, pictured below, spends the first part of its life cycle as a naiad, eating aquatic invertebrates, tadpoles, and even fish as it spends its first few years of development in water. NCOS is also home to various species of spiders, a group of predatory invertebrates that employ a myriad of different tactics to capture their prey. Wolf spiders hunt for their food on foot rather than relying on a web, and their keen eyesight allows them to find and pounce on small insects that they then kill with their powerful jaws. Jumping spiders also forgo webs when hunting, and instead can jump up to 40 times their body length to catch prey that they spot with their excellent vision. Finally, crab spiders are known to sit and wait for their prey to come to them, often camouflaging themselves on flowers until a pollinating insect is close enough for them to grab with their strong front legs. 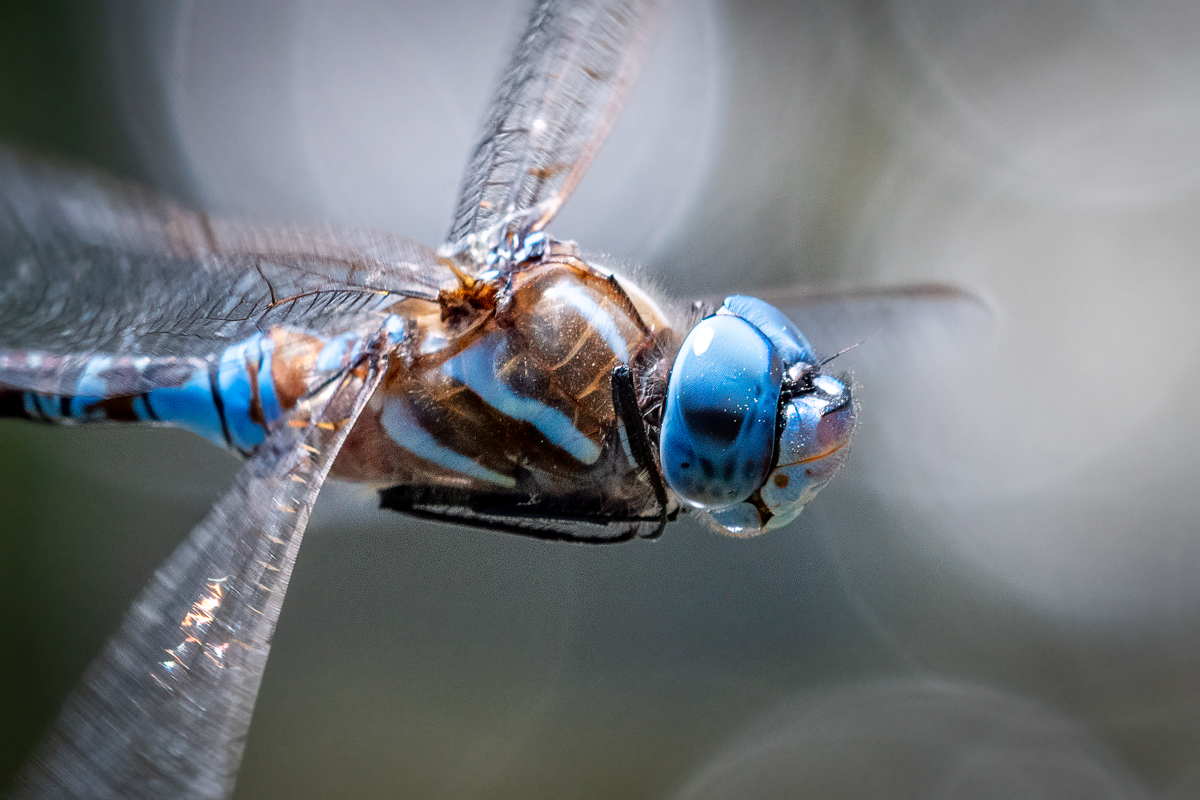 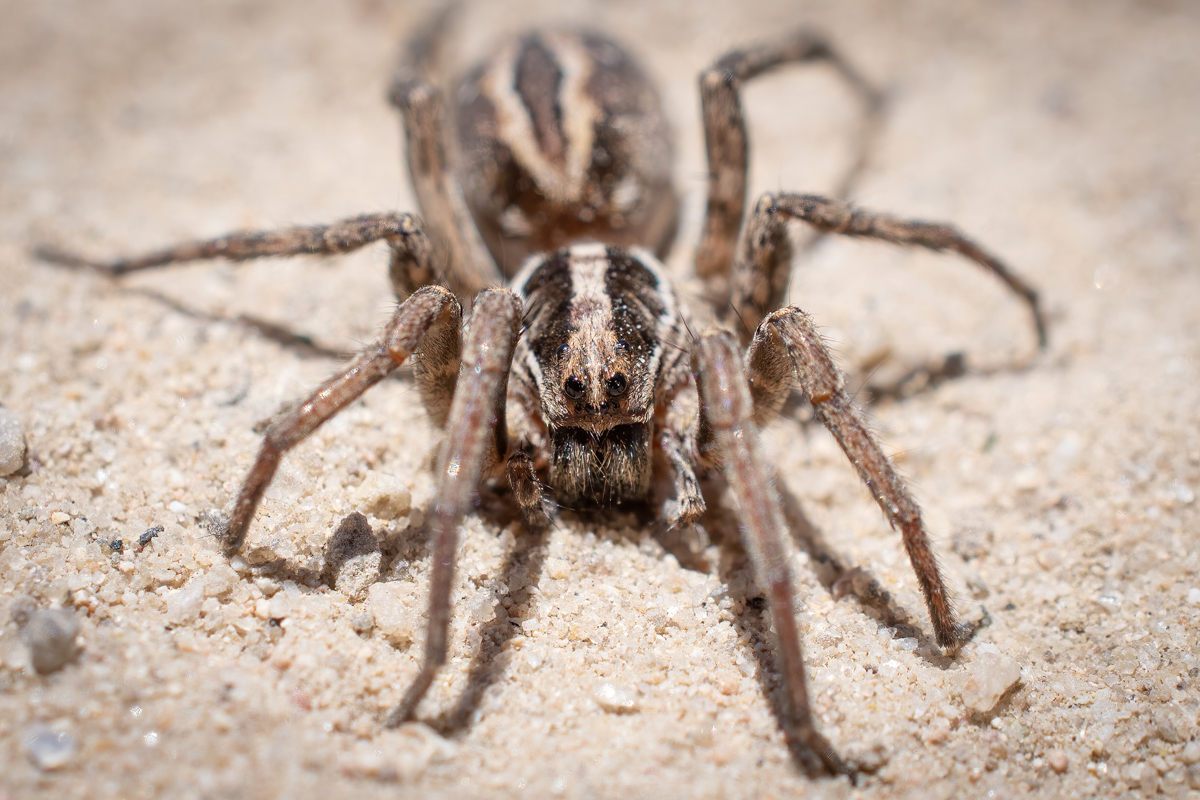 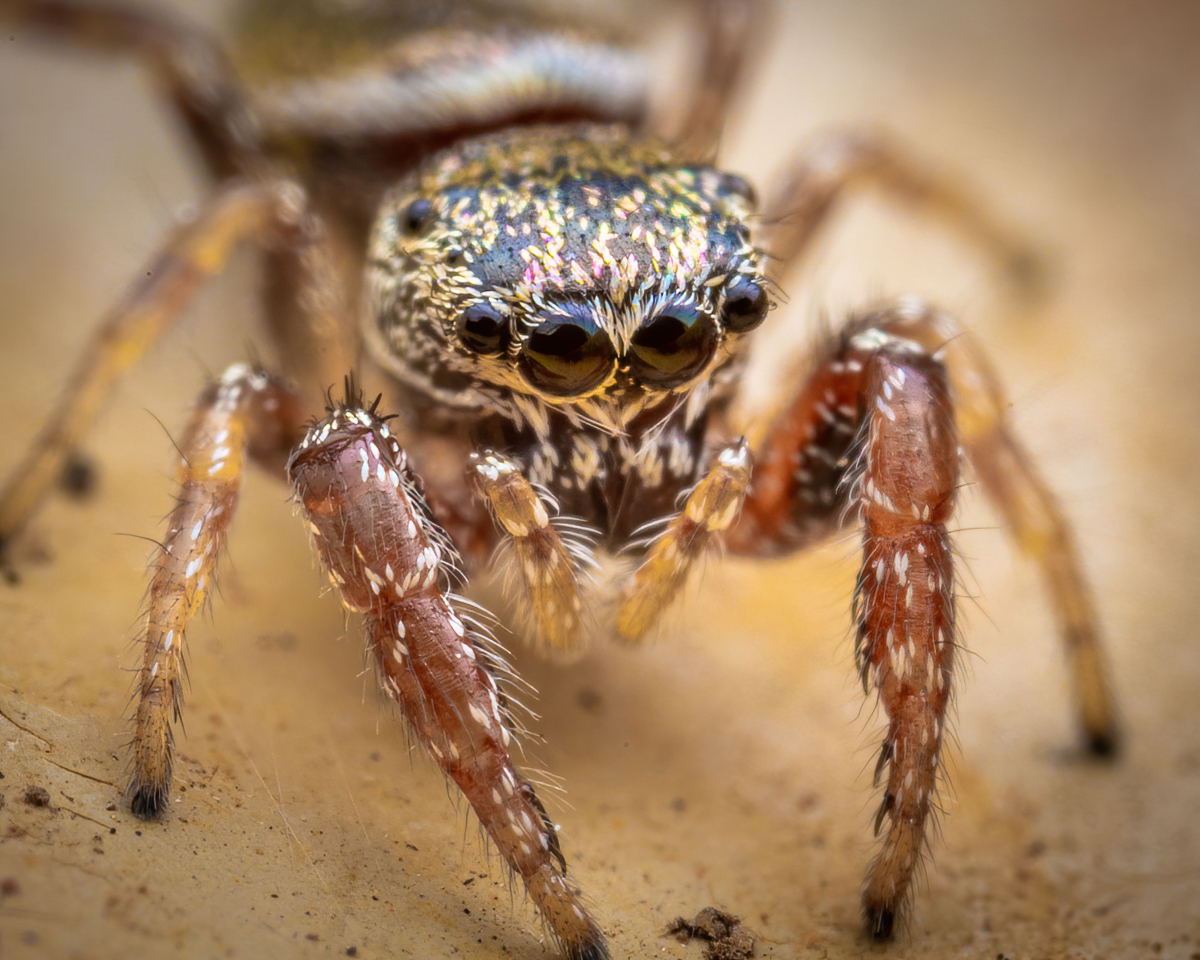 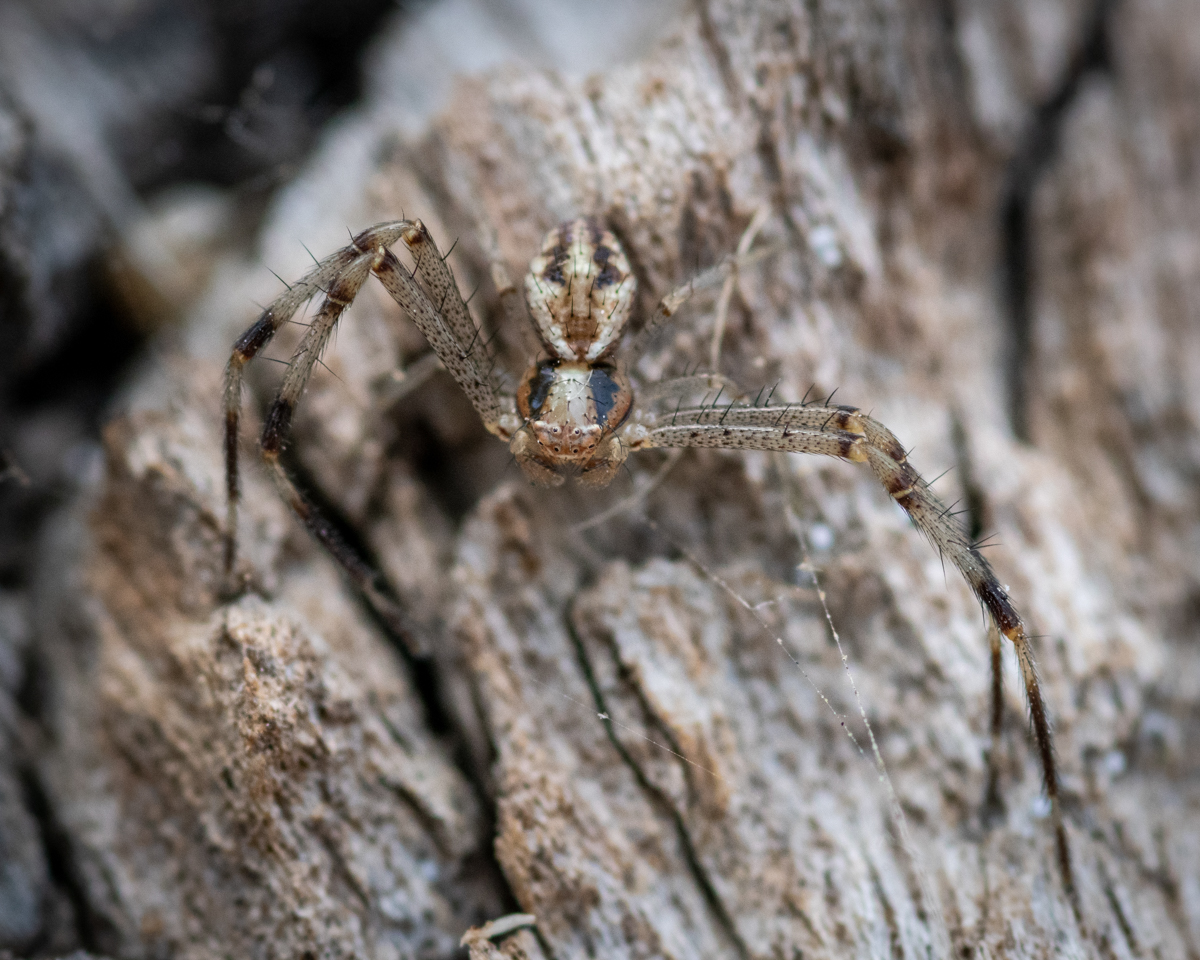 For other non-predatory invertebrates, plant xylem, which is the transport tissue in plants that moves water and nutrients from a plant’s roots to its stems and leaves, and phloem which moves sugar energy to the roots, are important food sources. Cicadas are a group of invertebrates that utilize plant xylem and phloem for food, tapping into roots while living underground and into stems after they emerge. While NCOS does not have any Brood X Cicadas like those recently discussed by the media, the signature buzzing sound of the cicada has been heard across the restoration site recently. These cicadas are a great source of food for many different species of birds, rodents, and reptiles that live on site. 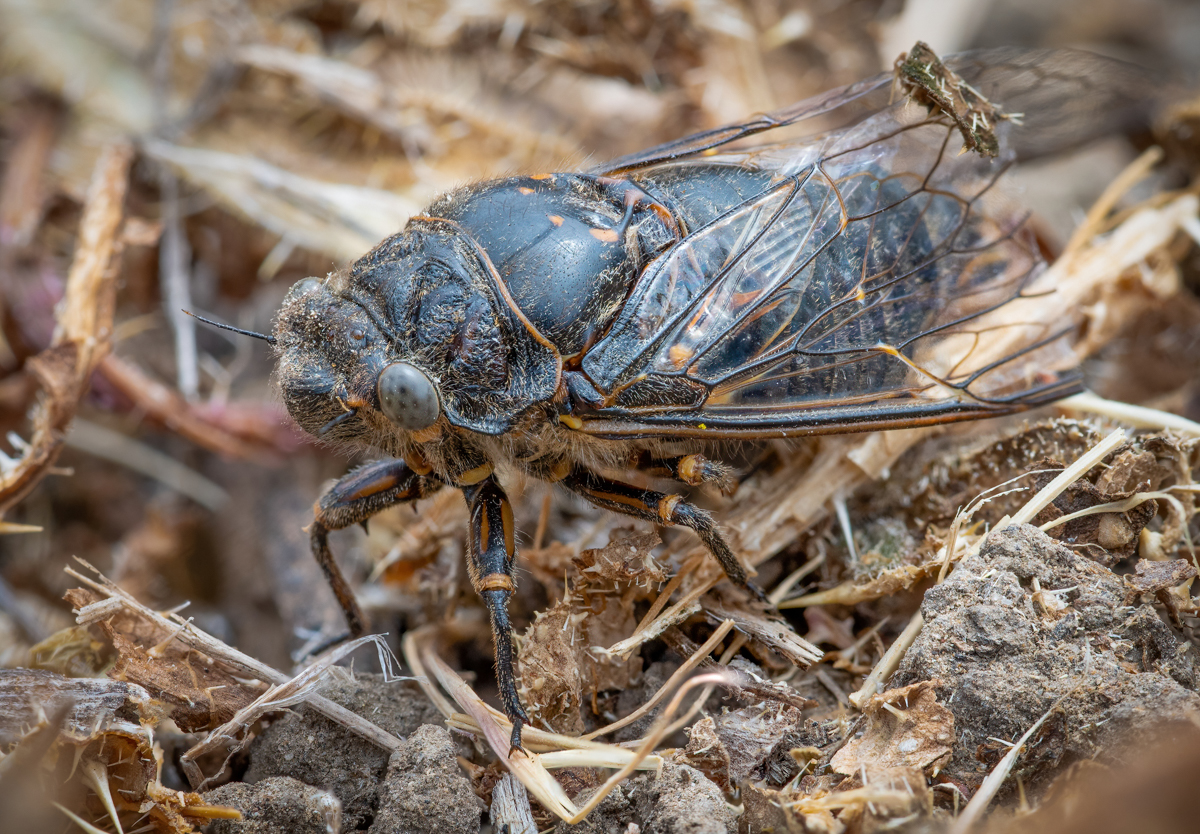 One exciting area of study involving invertebrates is examining their interactions with rare and endangered native plant populations on NCOS. Over the summer, CCBER Student Intern Mary Cardogan will be looking at the invertebrates associated with the endangered Ventura Marsh Milk-Vetch. This plant was formerly thought to be extinct, but since its rediscovery has been slowly making a comeback, and North Campus Open Space’s thriving population provides a unique opportunity to discover how different species of invertebrates interact with this plant. Another special status plant on NCOS, Southern Tarplant, also attracts a number of invertebrates, as seen in the photos below. For more information on the Southern Tarplant and the local wildlife community it supports, click here. 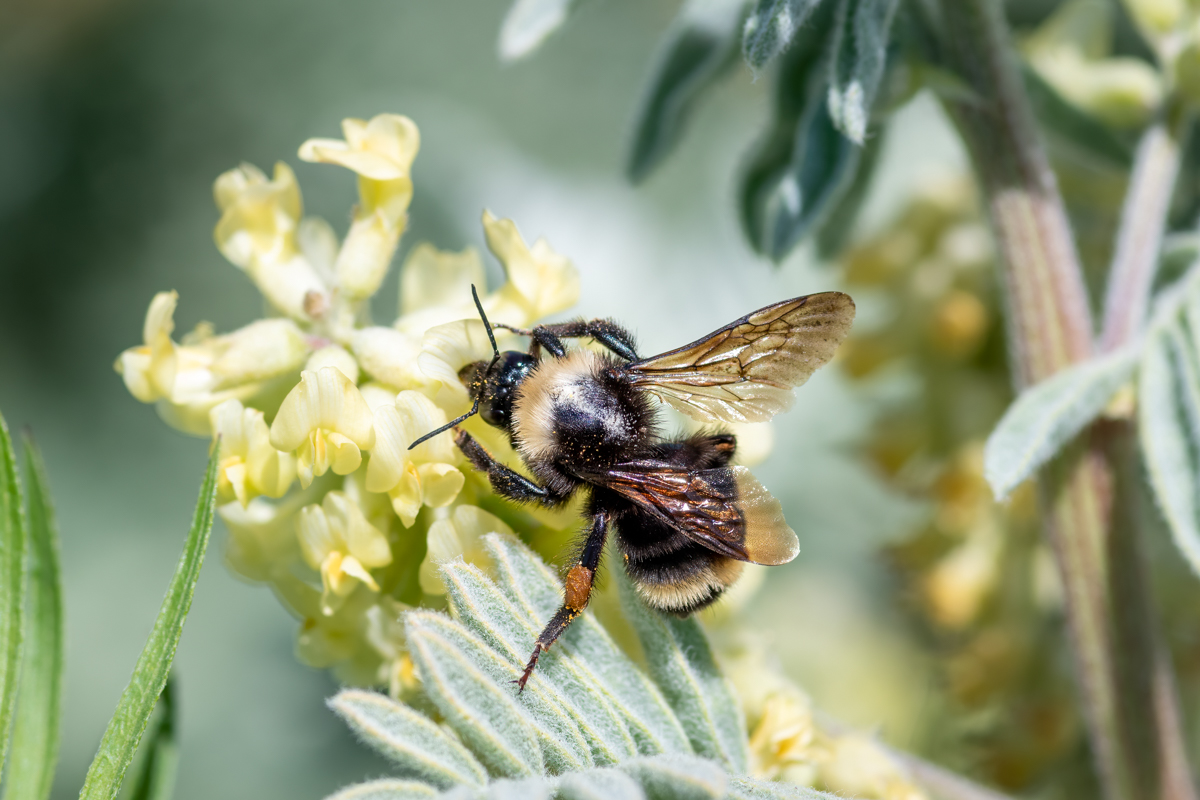 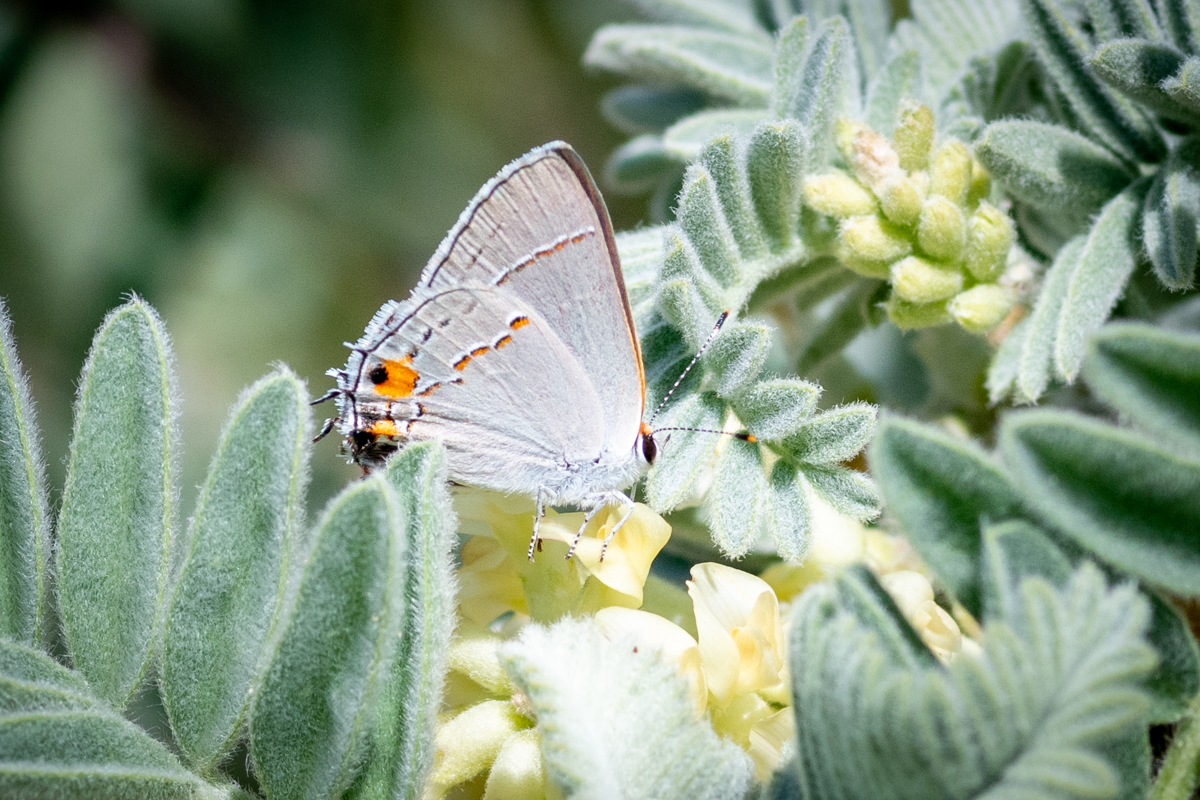 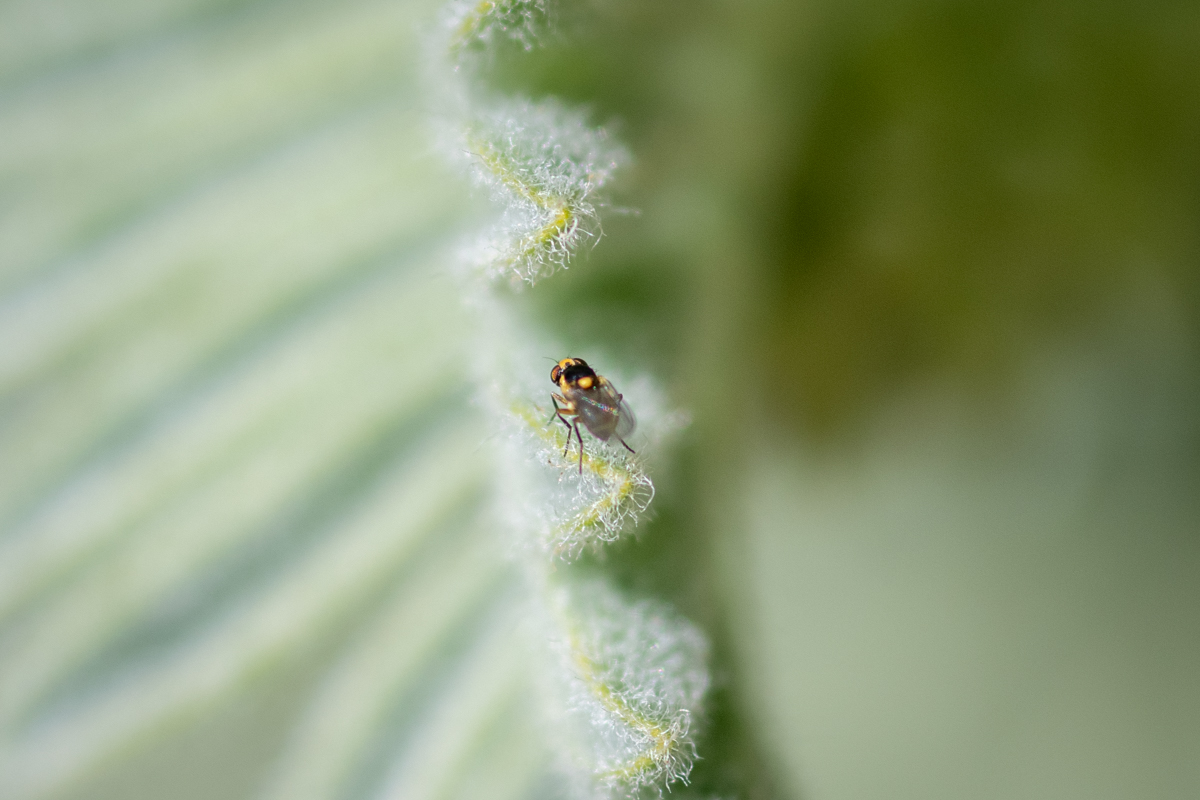 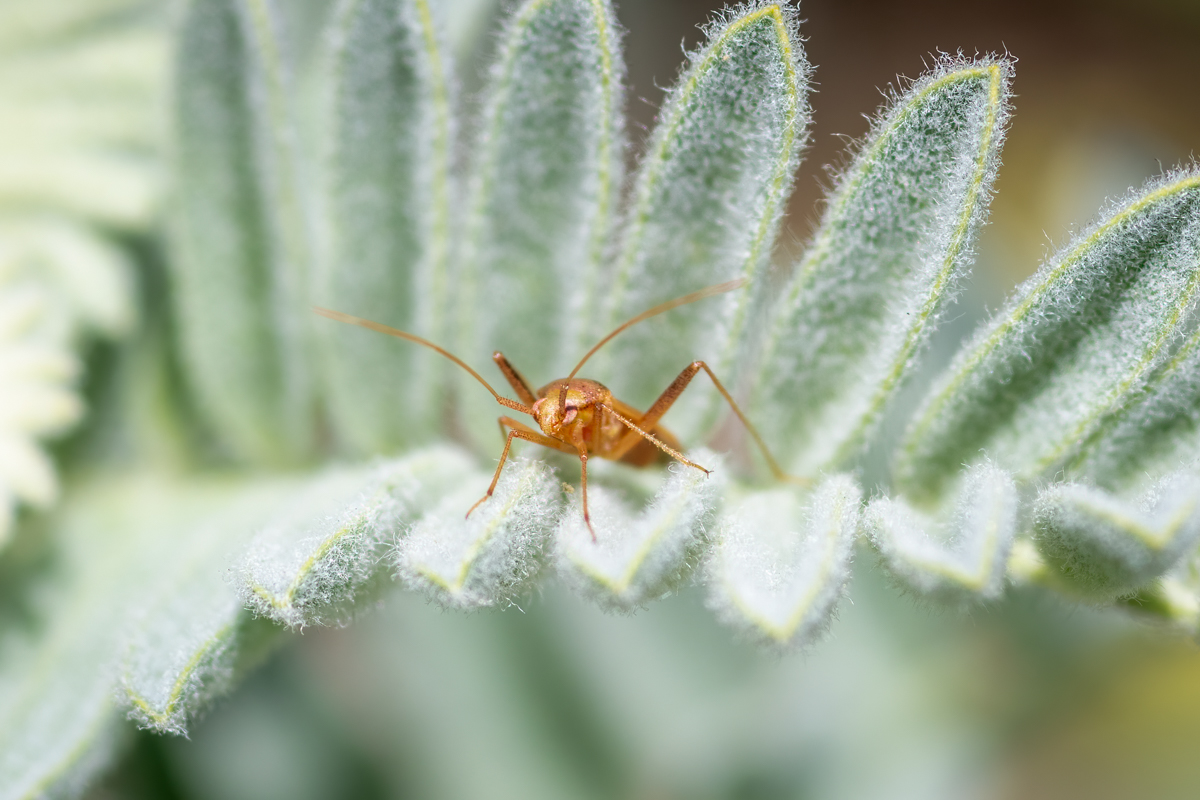 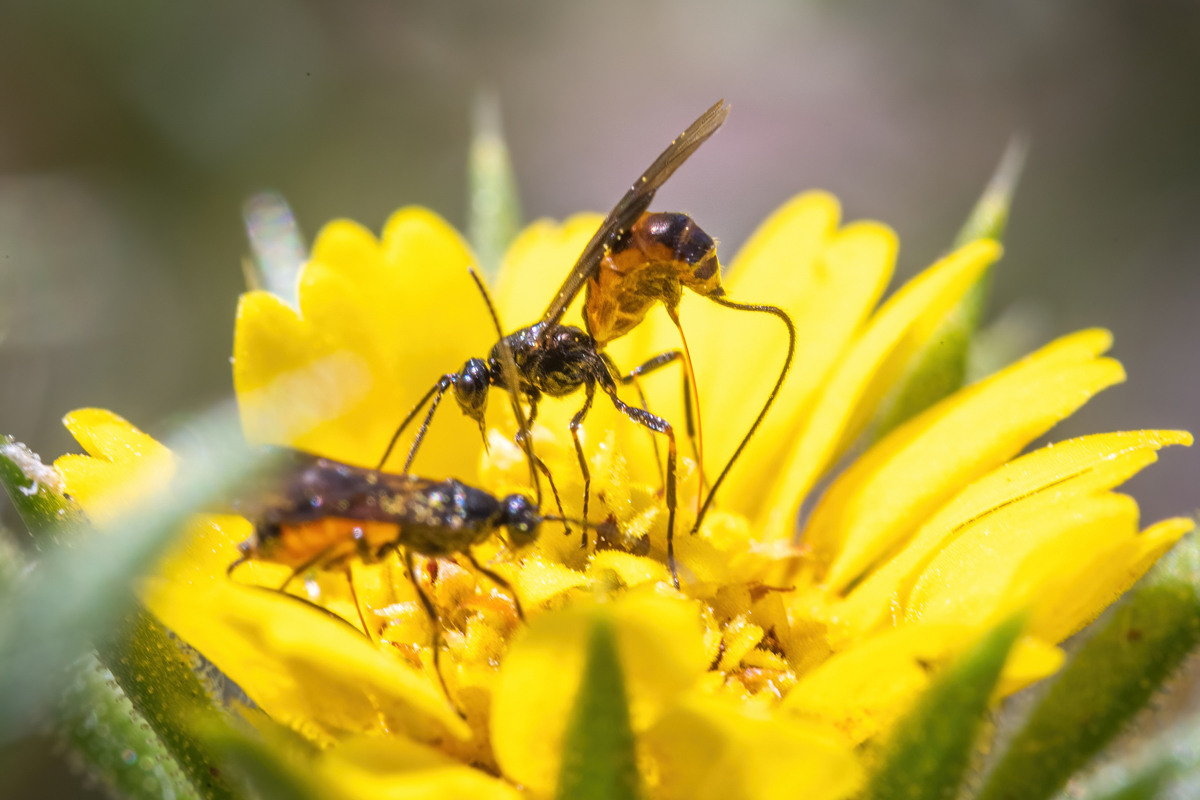 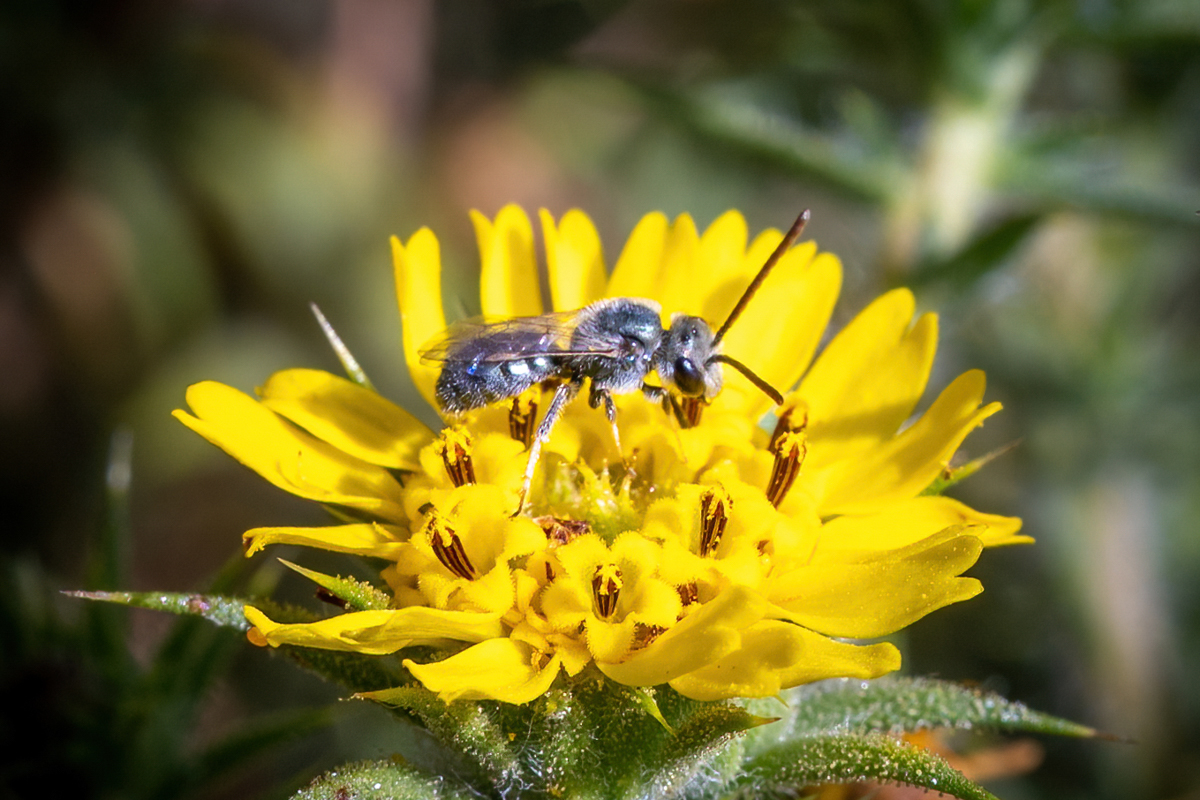 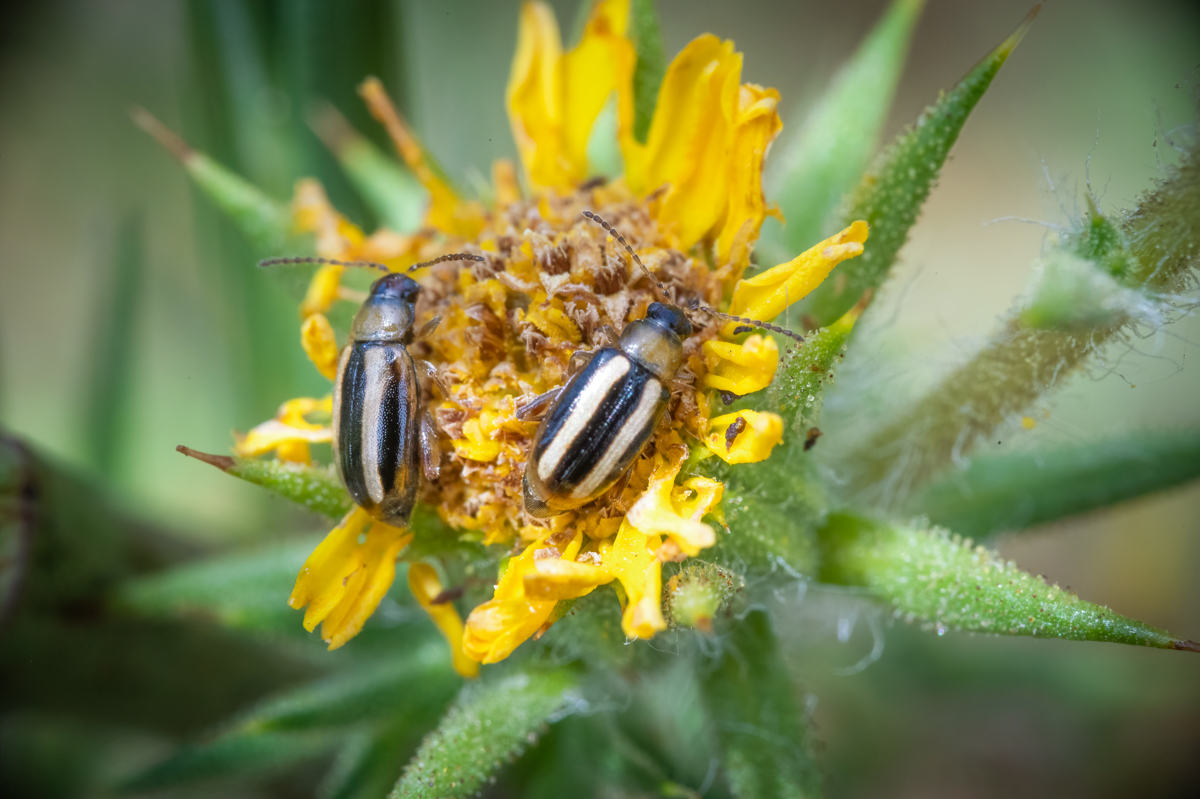 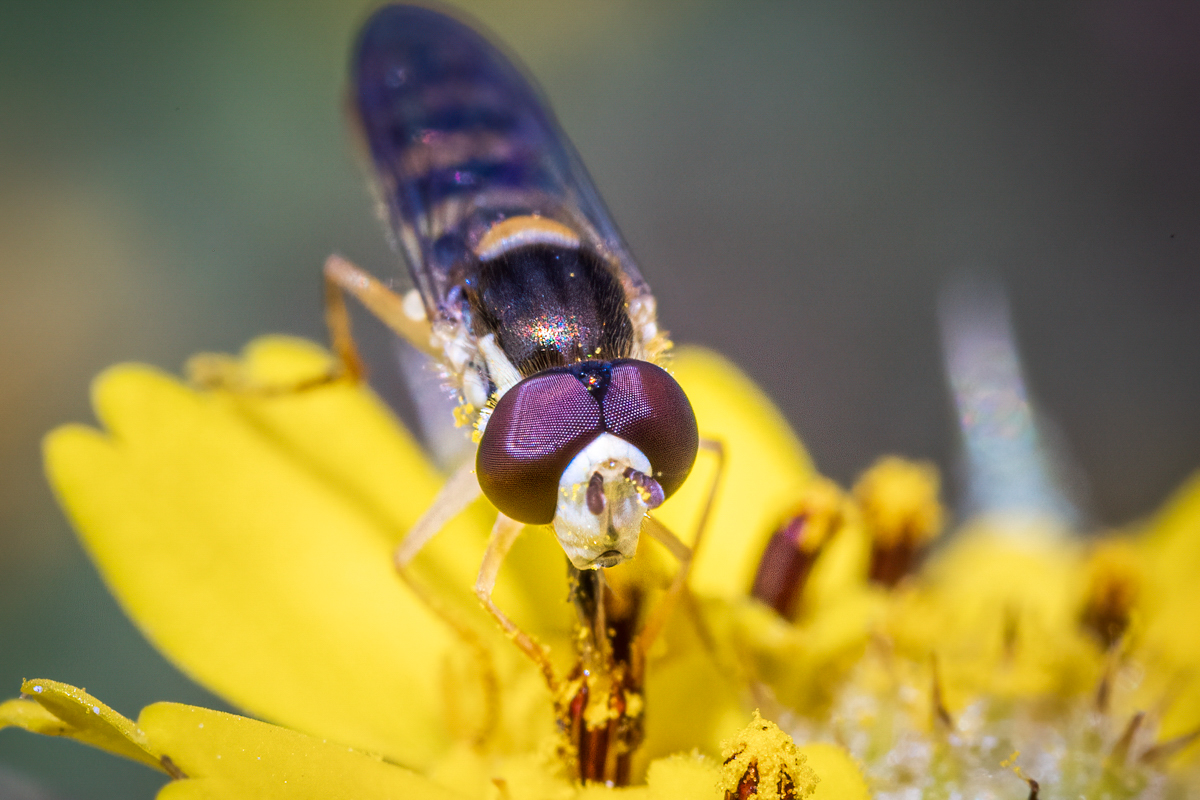 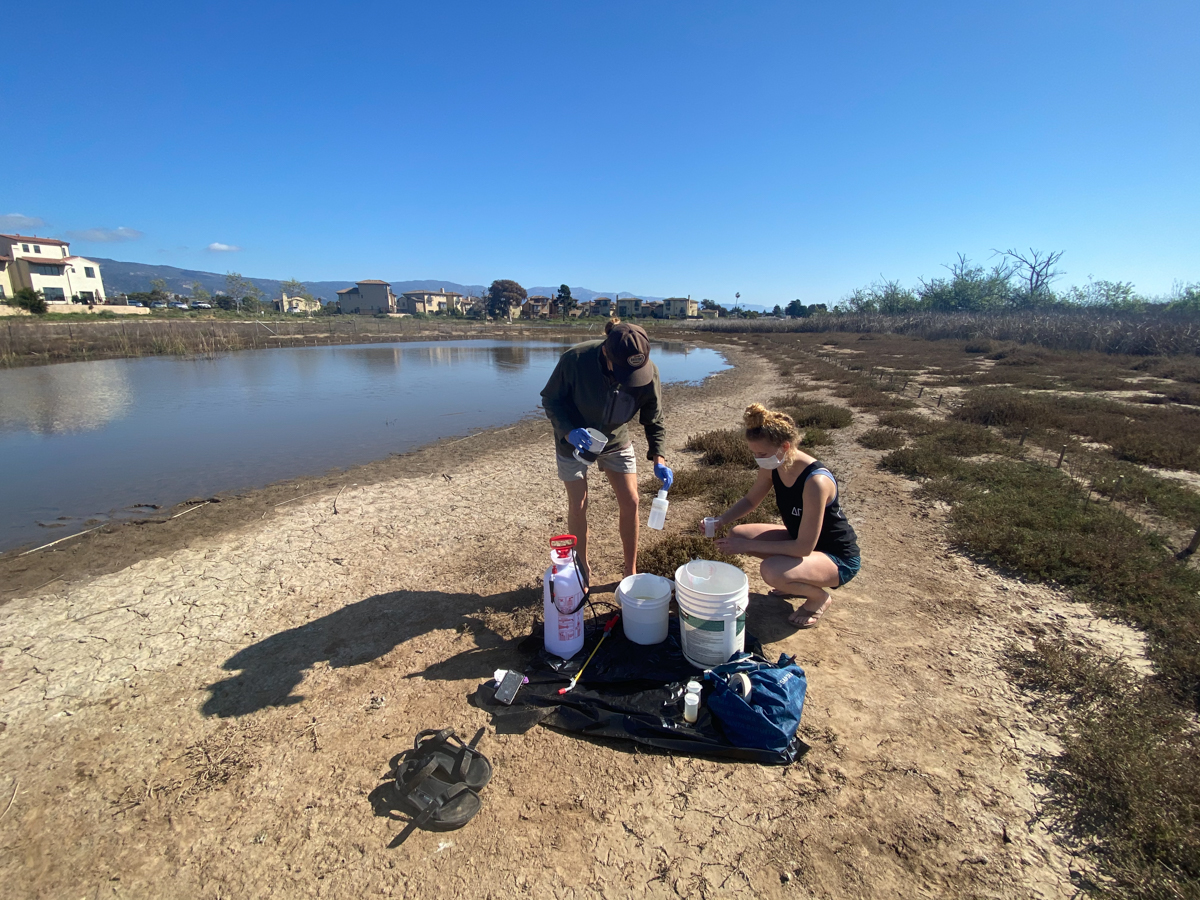 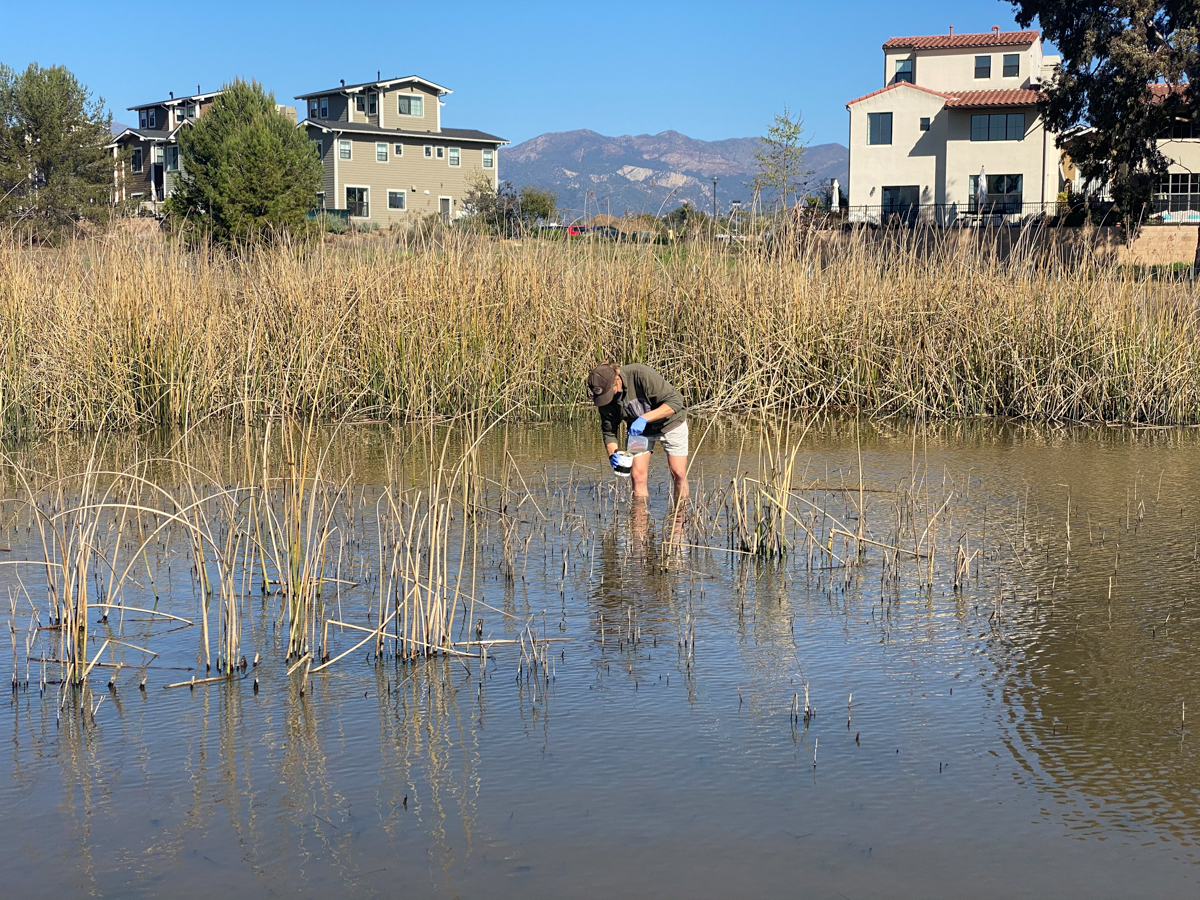 Overall, invertebrates make critical contributions to North Campus Open Space by serving as foundational species in the food web, pollinating native plants, and in the case of some predatory invertebrates, controlling the populations of pests that might otherwise decimate our native plants. While typically smaller and more concealed than some of the other wildlife on site, invertebrates make up an important biological group to focus on when assessing the success of our restoration site. We are excited about the invertebrates that have already been identified on NCOS and are looking forward to discovering more of the intricacies of these critical species as we continue to research them. One research opportunity would be to dissect burrowing owl pellets we have collected on site to identify the insects and rodents they consumed on site.