On the campus of the University of California, Santa Barbara is a large and historic seaweed collection archived for long-term preservation—yet it is mostly hidden from public view. One of the reasons these seaweeds are here is Dr. David Chapman. David's interests in seaweeds cover the whole range of algal research, including taxonomy, evolution and phylogeny, ecology, physiology, biochemistry, and applied economic uses. He was many things at UCSB during his long career (including distinguished professor and Dean), but for us at the Vernon and Mary Cheadle Center for Biodiversity and Ecological Restoration, he was the person who helped preserve, develop and promote our seaweed collection. His sense of humor lifted all of our spirits and he was known for his quotes (some of which are sprinkled throughout this article).

David collected his first seaweed as a senior in high school in New Zealand (it was a Codium sp.) and he seemed to have found his calling. Following an undergraduate degree in Botany from the University of Aukland, New Zealand, he received his doctorate in Marine Biology at the Scripps Institution of Oceanography in 1965. He then served as a postdoctoral scholar at Brookhaven National Lab and as a faculty member at the Univesity of Chicago, UCLA before finally coming to UCSB. He is pictured here at the age of 20, just after graduation from the University of Aukland. 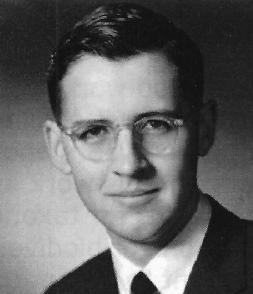 David remained devoted to seaweed for over 53 years, and in his retirement, continued to teach and collect seaweeds. He eventually donated his, and his fathers', large seaweed collections to be housed in the UCSB Herbarium at the Vernon and Mary Cheadle Center for Biodiversity and Ecological Restoration. An important mission of the Cheadle Center is the long-term preservation of the nearly half a million specimens that make up the UCSB Natural History Collections. The seaweed collection is a large and historically valuable collection. In it are some of the earliest seaweed specimens from California, making the collection an excellent record of the marine flora of the Pacific Coast of North America.

Seaweeds often form the basis of marine food webs and are sometimes the dominant organisms in the ocean. Some species, such as those that form kelp forests, support a vast array of marine life, including fish, birds, mammals, and invertebrates. Along the Pacific Coast of North America, marine ecosystems are imperiled by a number of threats, including ongoing coastal development, invasive seaweed species, and the recent onset of anomalous occurrences of warm water masses. A well-curated and digitized seaweed collection can provide marine biologists and ecologists with new sources of evidence to better understand these threats. When the digital specimen data from museum collections are aggregated, scientists can analyze even larger data sets to understand historical ocean environments and to make predictions about the impacts of shifting marine conditions due to climate change.

David passed away last week and everyone at the Cheadle Center will miss him, but it is also time to recognize the huge impact he had at UCSB, and how his seaweed collection is recognized nationally and internationally. Just this year, we received a $112,000 grant from the Institute of Museum and Library Services (IMLS) that will support the digitization of the entire seaweed collection. David and other scientists at UCSB's Cheadle Center recognized the scientifically valuable data inherent in the seaweed collection and were determined to make these data freely available through a program of specimen digitization. By painstakingly imaging and transcribing the data associated with each specimen, the collection of nearly 10,000 Pacific Coast seaweeds will be made available in an online database. The Cheadle Center was awarded the IMLS grant to help meet this goal, which will be completed with the participation of staff, university students, and community volunteers. By freely sharing the UCSB seaweed collection in a digital format, researchers and citizen scientists will have a new source of data to investigate a variety of questions, such as understanding seaweed 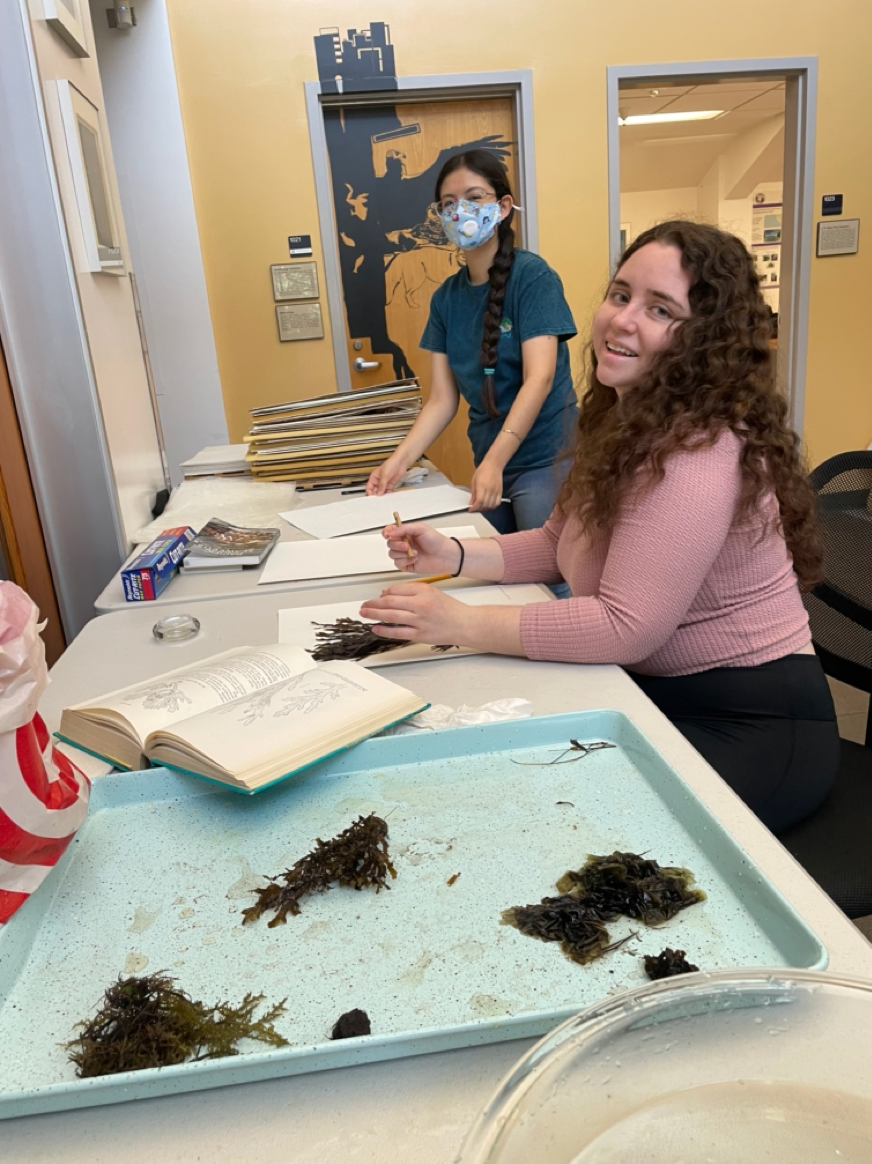 diversity, tracking the spread of invasive species, modeling ecological processes, and predicting impacts from the changing ocean environment. The project will produce high-resolution digital images and standardized collection information for each of the ca. 10,000 specimens in the UCSB Herbarium's marine algae collection. The data will be made available on the internet using a web-based data portal that can be queried for any number of variables. The data from UCSB can be combined with other algal databases from North American institutions, or the Global Biodiversity Information Facility, to obtain a sufficiently large sample size for research.

With the digitization of our specimens, David's legacy and name as a collector of many seaweeds will continue to be known internationally. The project is slated for completion in the summer of 2023. The digitization of UCSB's remarkable seaweed collection will also have broader impacts beyond research through the engagement of undergraduate students and the public. Student interns, paid workers, and community volunteers will be invited to participate in the project, and in the process learn how specimens are digitized and used in research. The project will also give support for seaweed experts to provide up-to-date species identifications and to conduct seaweed identification workshops open to the public. It is anticipated that outreach to students and the community will generate enthusiasm for seaweeds and marine biology, enhance knowledge of specimen-based research, and help understand the ecology of threatened marine environments in the Pacific and around the world.