Student workers are an essential component of the North Campus Open Space restoration process and have been the bedrock of planting and weeding efforts since the beginning of the project. Through these intensive efforts they have gained an impressive understanding of ecological restoration in a relatively short time span. We’ve interviewed four student workers to see how their fieldwork has increased their awareness of the key successes and the remaining challenges at the North Campus Open Space. 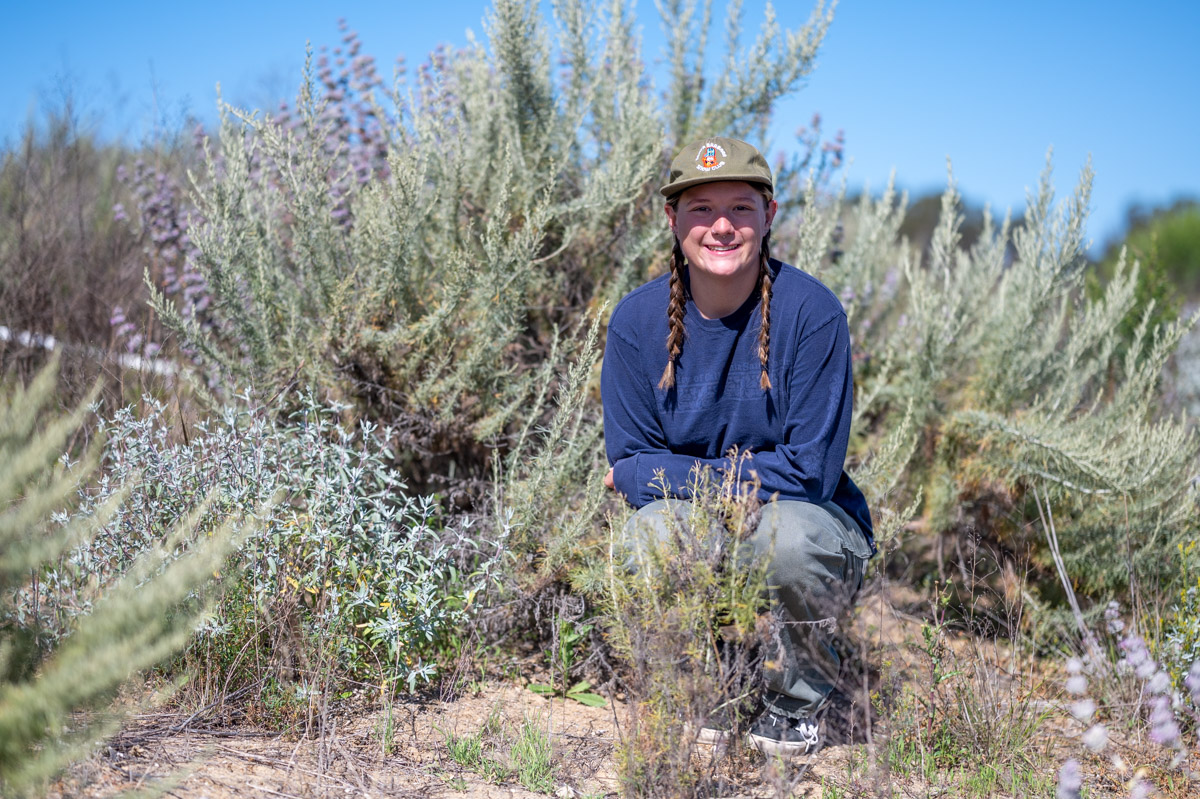 Hazel is a third year Environmental Studies major at UCSB who has been working with the Cheadle Center since fall quarter. One of the major successes Hazel sees is the number of young student groups that are conducting field trips at NCOS. Hazel has worked with the Kids in Nature program and sees the integration of teaching and restoration as a central component. Through her work, Hazel has come to recognize the importance of a realistic invasive plant management plan. With a site as large as the North Campus Open Space, it is impossible to eradicate all invasive species so a management plan that prioritizes certain target weeds is essential.  Additionally, the plant identification knowledge she’s learned from her fieldwork has helped her recognize other native plants in environments around California, and she’s excited to learn even more plant species. 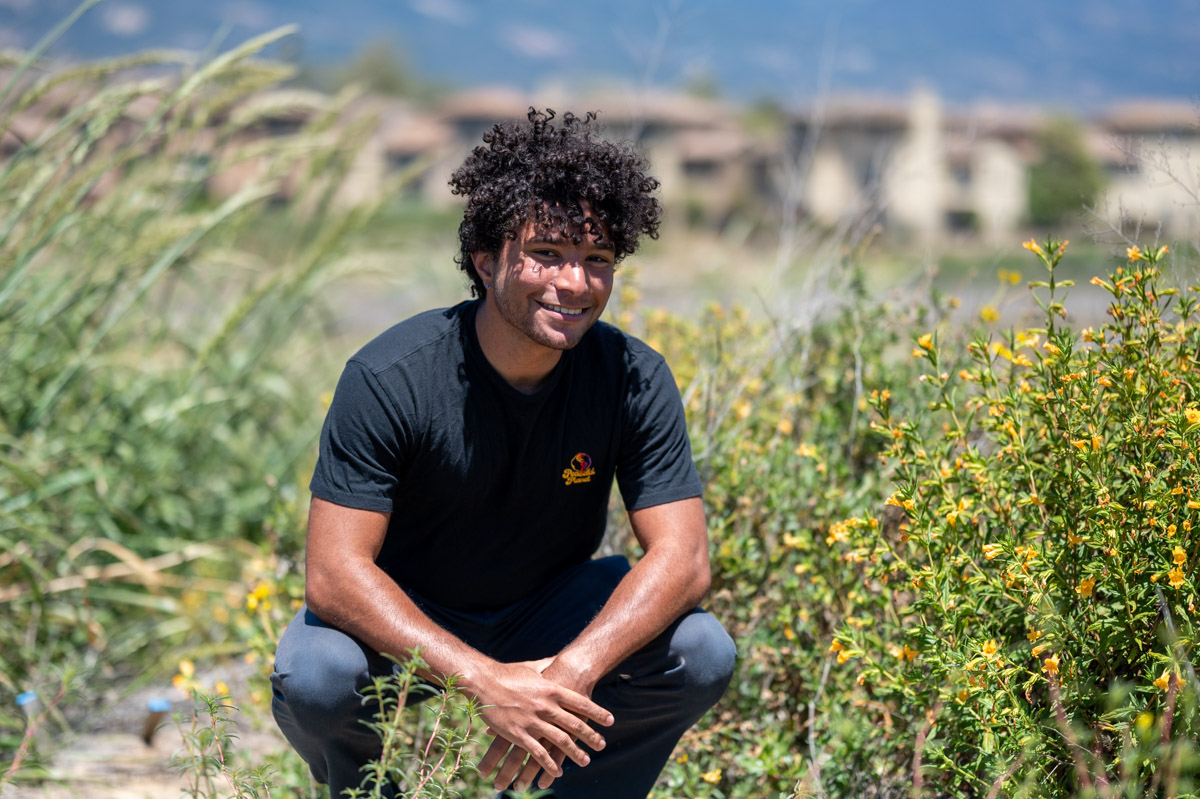 Lucas is a third year Environmental Studies and Geography double major who has been working at the North Campus Open Space since winter quarter. Before his work with the Cheadle Center, Lucas was unfamiliar with NCOS and ecological restoration but has rapidly learned about the project itself as well as useful management practices, and finds the hydrological modeling associated with erosion control particularly interesting. For Lucas, the greatest success of the project so far is the increased flood control and improved water quality that resulted from the reestablishment of the historic slough channel and planting of salt marsh species. Lucas sees the remaining challenge as the sheer size of the site in terms of managing invasive plant species and controlling erosion. 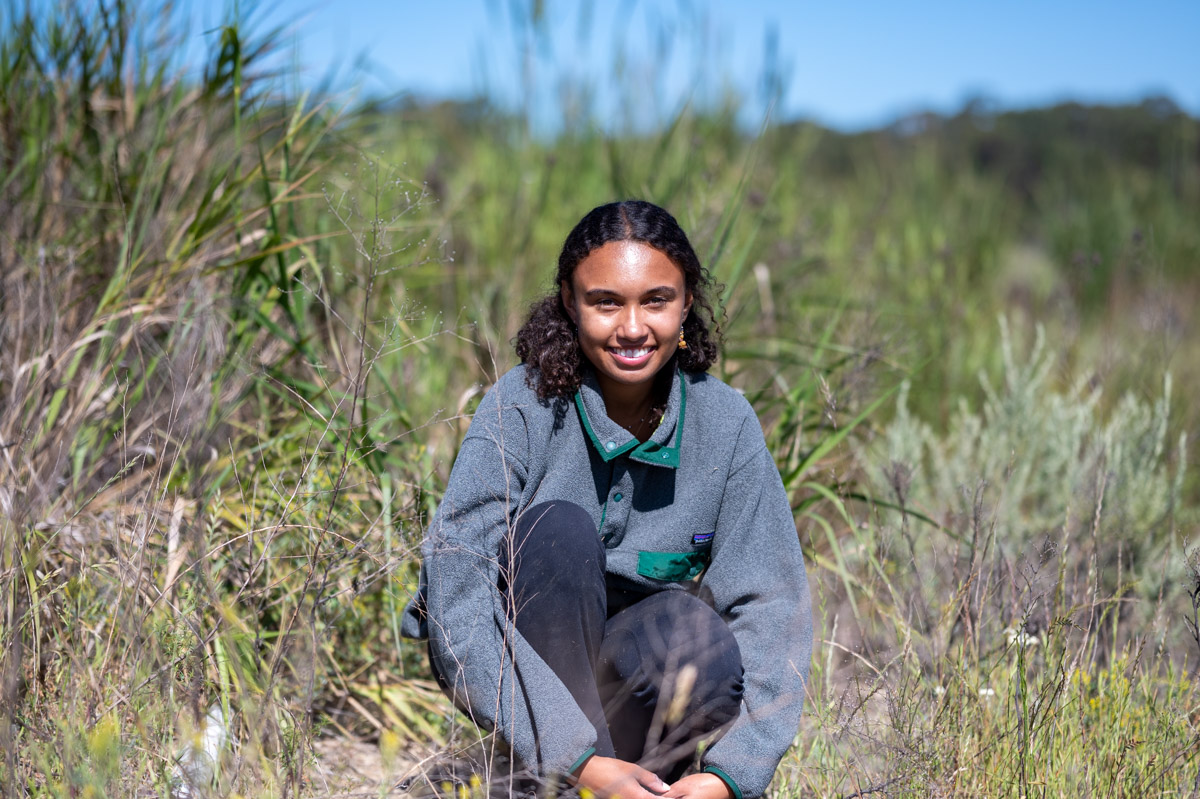 Marian is a third year Environmental Studies major with a minor in Science and Math Education. Marian has been working at NCOS for nearly two years now on a research project with coastal sage scrub, as well as assisting with planting and weeding duties.  Marian recognizes the site’s many available human uses as one of its major successes - opportunities for recreation, botanizing, birdwatching, teaching, and research are all available to students and community members alike. In agreement with the other students, Marian sees invasive plant management as the greatest challenge for the project. 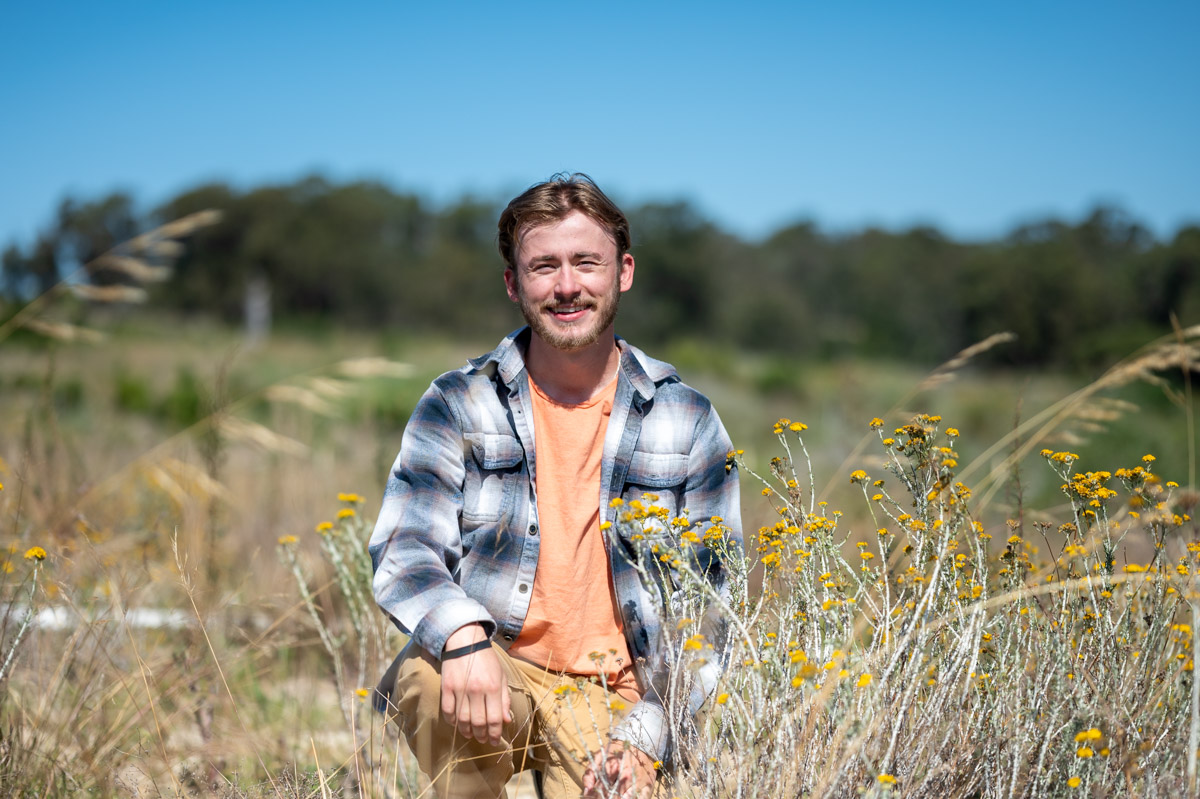 Kevin is a third year Environmental Studies major who has worked at NCOS maintaining oak plantings for Your Children’s Trees as well as a student worker for the Cheadle Center. For Kevin, the most impressive success of the project is the accurate realization of the project plan. Having seen the complexity of the planned planting zones with the specific species selections, Kevin was impressed with the ability of the Cheadle Center staff and students groups to take these planning elements and turn them into reality. In terms of challenges, Kevin’s on board with the rest in agreeing that invasive plant management on such a large site is the number one concern.

Hazel, Lucas, Marian, and Kevin all agreed that working in the field has opened their eyes to recognizing both native and non-native plant species in other local environments, and they’re excited to continue learning through their work at the North Campus Open Space. Thanks for all your hard work!