San Nicolas Slope is a west-facing slope located on the eastern edge of the Lagoon. The restoration area extends from the University Center to Parking Lot 5. 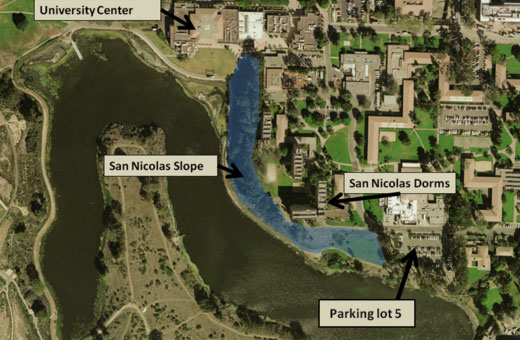 As part of the mitigation for the construction of the University Center, the lower portions of the slope were planted with native species in 1995 through 1998. These areas are now well established with native coastal sage scrub species such as Lemonade Berry (Rhus integrifolia), California sunflower (Encelia califorinica), and California Sage Brush (Artemisia californica). Much of the upper portion of the slope is shaded by a windrow of Eucalyptus trees. Eucalyptusleaf litter exudes chemicals that alter the soil and hinder the growth of native plants. Areas under the Eucalyptuscanopy were covered in leaf litter and sparse patches of exotic annual grasses. 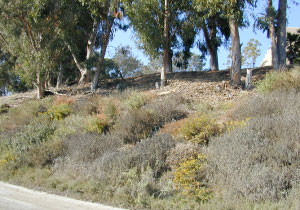 Figure 2: The lower parts of the slope are well established, while leaf litter from Eucalyptus has made restoration challenging on parts of the upper slopes. 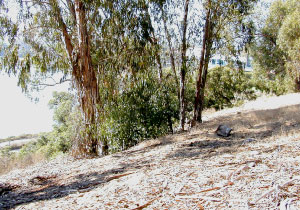 Figure 3: Parts of the upper slopes are covered in Eucalyptusleaf litter.

In 2008 and 2009 CCBER planted native coastal sage scrub species along the upper portion of the slope. Establishment of these plants was most successful in areas where Eucalyptus canopy cover was low or absent, while areas with high canopy cover had very low establishment. 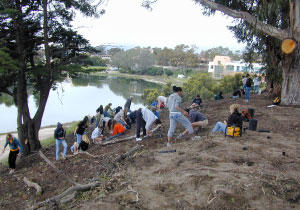 Figure 4: A group of volunteers helping to plant the upper part of San Nicolas Slope in 2007. 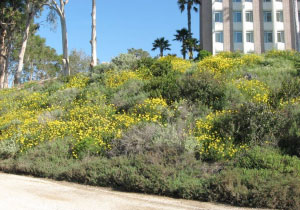 Figure 5: Establishment of natives was successful in areas where Eucalyptus canopy cover was low.

The southernmost portion of the site was covered entirely in Kikuyu grass (Pennisetum clandestinum), a mat-forming rhizomatous grass. Hydrology studies of this portion of the site have shown that fresh water seeps into this area and is held very close to the surface (only a couple inches below the surface soil); thus, CCBER created a native freshwater wetland following the removal of the Kikuyu grass. 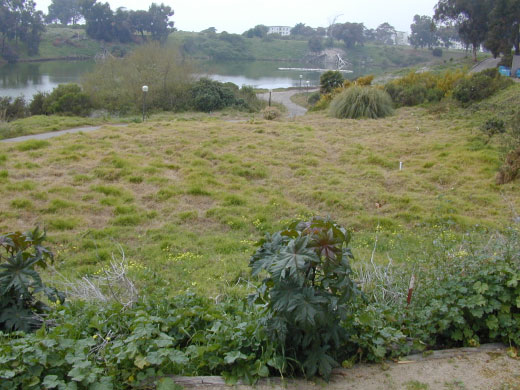